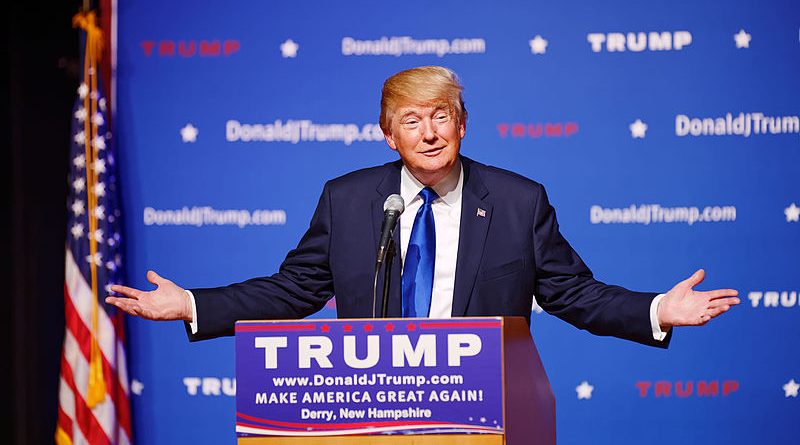 For the better part of a year, US President-elect Donald Trump’s slammed his Democratic opponent Hillary Clinton for taking large private donations from foreign nationals in exchange for political favours.

Tax returns released on November 22 by Trump’s namesake foundation revealed that the organisation received $150 000 from Ukrainian billionaire oligarch Victor Pinchuk for a 19-minute video linkup to the evening audience at the 2015 Yalta European Strategy conference.

Pinchuk is known to spend large sums of money on celebrities and powerful politicians to get them to appear in Ukraine. He has been a long-time supporter of Elton John’s AIDS charities, paid to get actor Kevin Spacey to this year’s YES conference and paid an estimated $250 000 each (based on the rates their agents said they charge) for speaking appearances by Robert Gates and Leon Panetta, two former US defence secretaries.

According to the records, the Trump Foundation received the donation from Pinchuk’s own charity just prior to the launch of the US presidential campaign season late last year.