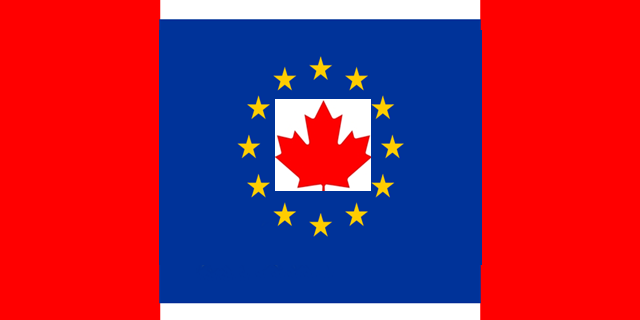 Seven years of talks over a trade deal between the European Union and Canada are hanging in the balance, after EU leaders failed to convince Wallonia, the French-speaking region of Belgium, to approve it.

Negotiations and discussions at an EU leaders summit in Brussels ended Friday with no set deadline for a deal.

The agreement between Canada and the EU called CETA, the Comprehensive Economic and Trade Agreement, would lower trade barriers, but Wallonia, the southern part of Belgium, has so far resisted EU pressure to approve it.

In an interview aired on Belgian television, Canada’s trade minister blasted the failure to reach a deal. “It seems obvious to me, to Canada, that the European Union is incapable now of having an international agreement, even with a country with such European values as Canada,” said Chrystia Freeland.

Belgian Prime Minister Charles Michel, who supports the proposal, needs the approval of all regional governments before he can sign on. He said the rejection was a consequence of the democratic process but he will not overrule the Wallonia decision.

“Democratic values are the DNA of the European project. That also means that sometimes we will face difficulties taking decisions,” he said. Some 38 national and regional EU parliaments must ratify the deal before it can be fully activated.

EU President Donald Tusk told reporters at the summit that he is afraid “CETA could be our last trade agreement” if the EU does not manage to ratify the deal. But European Commission President Jean-Claude Juncker remained confident that “we will find a solution with Wallonia on CETA in the coming days.”

British Prime Minister Theresa May, who attended her first EU summit and also supports CETA, will have to negotiate a trade deal with Europe after it leaves the grouping following the June Brexit referendum. May says the CETA developments do not have to affect a future EU-UK deal:

“We’re not looking to replicate a model that somebody else has. What we want is to develop what is a new relationship with the UK with the EU.”

The EU fears for its reputation if it fails to agree on the Canada-EU trade deal that has been in the making since 2009. EU leaders meeting at a summit in Brussels gave Wallonia several versions and assurances but that did not convince the Wallonia government and its parliament.

Belgium would face a constitutional crisis if the federal government was to ignore the rejection by Wallonia, says Professor of European Affairs Hendrik Vos of the Ghent University:

“Belgium decided in 1994 that the regions are fully engaged in EU legislation to decide the county’s position. When there is no agreement, we abstain from voting. If in this instance we would ignore the region, the entire Belgian system would fall apart.”

Wallonia has a population of 3.6 million and lags economically behind its richer northern Flemish neighboring region. Of all current trade between Canada and Belgium, 98 percent goes to Flanders and 90 percent is exported from Flanders.

It is not the first time Belgium’s regional governments could not agree on EU legislation but it never occurred before on EU legislation that needed unanimous approval. Usually the Belgians would abstain from voting without affecting the EU from moving forward.

Flemish European Parliament Member Sander Loones supports the CETA deal, as does a majority of the EU Parliament. He believes that if Wallonia doesn’t want to be part of CETA, it should be given that option.

“It wouldn’t be that odd. The Schengen (visa-free) zone doesn’t include all EU member states. And there are also member states that are not part of the Eurozone,” he said.

Canadian Prime Minister Trudeau is set to fly to Brussels late next week for a signing ceremony, but only if EU leaders manage to convince Wallonia in the coming week. 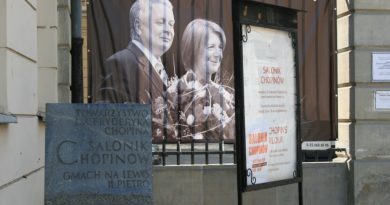 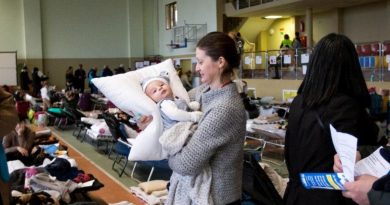