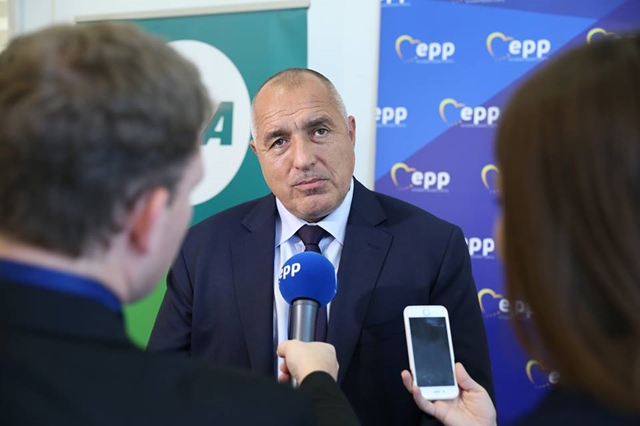 Bulgaria would favour EU sanctions against Russia if hostilities in Aleppo continue, Prime Minister Boiko Borissov said on October 20 as EU leaders prepared for an evening session to discuss relations with Moscow in the context of the crisis in the Syrian city.

Russia, in backing Syrian president Bashar al-Assad, has mounted a sustained air campaign against rebels in eastern Aleppo, where 275 000 people are trapped. Reportedly, Russia intends bolstering its campaign in support of Assad further – a campaign for which allegations of war crimes already have been levelled by the West against Russia.

Borissov told reporters that he had always said that sanctions hurt the country’s economy, business, agriculture, “but there is one more thing more important than profit or business or economic interest, to call it that, and that is human life”.

“These are the values that the EU and all of us profess. I’ve spoken out also against the US, and France, and England, when people die in bombardments.

“In the case of what is happening in Aleppo, this is unacceptable, and if sanctions are strong enough, to get everyone back to the negotiating table, I am absolutely in favour,” Borissov said.

He said that what was happening in Aleppo was unacceptable and Russia should desist.

He acknowledged Bulgaria’ place as an energy recipient from Russia, but added, “more important are these values, and we will defend them to the end”. 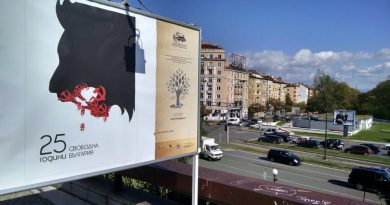 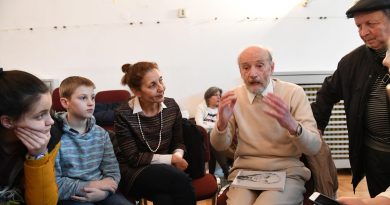