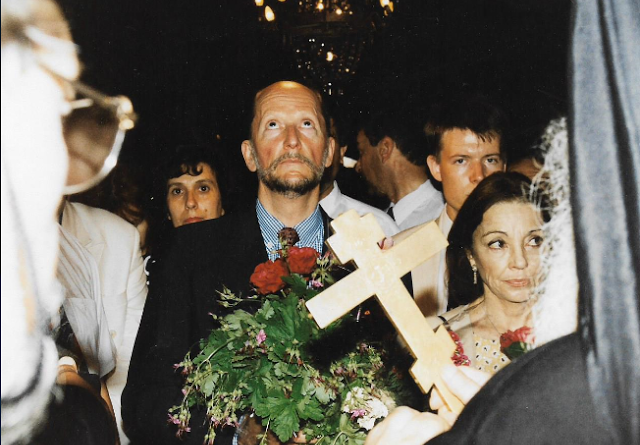 ‘Sing a song of sixpence,
A pocket full of rye.
Four and twenty blackbirds,
Baked in a pie.
When the pie was opened,
The birds began to sing;
Wasn’t that a dainty dish,
To set before the king?’

This is the story of a king who would be crowned, not as the Tsar of Bulgaria, but as Prime Minister of a floundering ex-Communist State.

Simeon Borisov Saxe-Coburg-Gotha was born 16 June 1937. During his reign as Simeon II,Tsar of Bulgaria , from 1943 to 1946 he was a minor, and royal authority was exercised over the kingdom on his behalf by a regency. In 1946 the monarchy was abolished – as a consequence of a referendum – and Simeon was forced into exile.

He returned to his home country in 1996 and formed a political party called The The National Movement for Stability and Progress and became prime minister of the Republic of Bulgaria from July 2001 until August 2005. In the next elections, as the leader of NDSV, he took part in a coalition government with the ex-communist party BSP, but in 2008, after NDSV failed to win any seats in the Parliament, he left politics.

He became tsar on 28 August 1943 on the death of his father, who had just returned to Bulgaria from a meeting with Adolf Hitler. Since Tsar Simeon was only six years old, when he ascended the throne, his uncle, Prince Kyril, Prime Minister Bogdan Filov, and Lt. General Nikola Mikov, of the Bulgarian Army were appointed regents

They joined the Axis powers during World War Two, and on 5 September 1944 the Soviet Union declared war on Bulgaria. Three days later the Red Army entered the country without encountering resistance. On the next day, 9 September 1944, Prince Kyril and the other regents were deposed by a Soviet-backed coup and arrested. The three regents, all members of the last three governments, Parliament deputies, heads of the army and eminent journalists were executed by the Communists in February 1945.

In 1990, a few months after the fall of communism, Simeon was issued a new Bulgarian passport. In 1996 – 50 years after the abolition of the monarchy – Simeon returned to Bulgaria and was met in many places by cheering crowds, although at that point, he did not make any political announcements or moves. However, these sentiments gradually dissipated after his premiership, and specifically during his coalition, as a leader of NDSV, with the ex-communist party.

Various estates in Bulgaria that had been nationalized during the Communist era were returned to Simeon and his family, and in 2001 Simeon – who had by this time taken the name Simeon Borisov Saxecoburg Gotha – announced he would return to Bulgaria to form a new political party, called The National Movement Simeon II. Dedicated to “reforms and political integrity.”Simeon promised that in 800 days the Bulgarian people would feel tangible positive effects of his government, and would enjoy significantly higher standards of living.

NMSII won a large victory in the parliamentary elections, held on the 17th June 2001, capturing 120 of the 240 seats, and defeating the two main pre-existing political parties. Simeon gave an oath as Prime Minister on 24 July, forming a coalition with the ethnic Turkish party Movement for Rights and Freedoms (MRF). He gave ministerial positions in his government ; mainly to technocrats and Western-educated economic specialists. In 2002, his efforts were recognized by his receiving the 2002 Path to Peace Award from the Path to Peace Foundation. During his time in power, Bulgaria joined the EC and NATO.

In the 2005 elections, Simeon’s party ranked second and participated in the grand coalition government led by The Bulgarian Socialist Party, and including the Movement for Rights and Freedoms. Simeon was given the unofficial ceremonial post of Chairman of the Coalition Council. The party got just 3.01% of the votes and no seats at all in the elections of 2009, and shortly thereafter, on 6 July 2009, Simeon resigned as NMSII leader.

Mixing with other Royals

British prime minister Harold Wilson once famously remarked, that a week was a long time in politics, and King Simeon in his special way, was out to scotch that theory. But, although he did not use rhetoric, bluster, or offer an unsustainable five year economic program, he did make a promise; that within 800 days of his appointment, the citizens of Bulgaria would be better off. It is hard to say if this came true or not – peoples expectations being as they were at the time – but Simeon had a genuine ‘feel good factor’ about him, a quality which no previous Bulgarian politician had offered to the confused, and often disappointed peoples of Bulgaria.

Bulgarians have a habit of resenting those who seem better off than themselves, and of course – at the time – the hot air was unending, about restituted royal palaces and land. It was as if they believed he had only come to Bulgaria, to get his hands on some dosh, in order to do a runner, at some later date. Silly people make such observations, because the costs of running and restoring buildings of this sort, probably far outweigh their intrinsic value; not to mention the time and effort required to manage such projects. But that didn’t matter to the ‘yellow press,’ whose poison not only infected the reading public, but parliament itself.

I remember Simeon’s first stuttering speeches, where he had to get his tongue around a language he had hardly used for fifty years. But he was nobodies fool, and nor was he taken in by the fawning acolytes, who – in typical Bulgarian fashion – we’re relying on sycophancy and flattery, to take his eye off the ball. After all, weren’t most foreigners gullible and easily misled, so why should he be the exception? Surely, it was a well known fact!

This was a time when most of the recent bunch of glib politicians, and ‘First Lieutenant’s of Communism,’ were scouring the country for old enterprises to buy for a $1, and then looking for foreign fools to sell it too for $50 million. Pathetic by todays standards, but then the ‘stupid foreigner’ syndrome, was still in ascendance. So, one might imagine the frustration of Simeon having to deal with these idiots, without loosing his cool, whilst appearing to be running a stable and progressive country. If the average foreign businessman saw Bulgaria as a place for R&R – there were plenty of attractions in the four ale bars of Sofia- although, at that time, there was very little confidence in the economy. Simeon, with his magic touch, and his occasional appearances on foreign TV at Royal weddings, put paid to a lot of investor misgivings, and during his time in politics, the global economy started to take little Bulgaria, just a tad more seriously.

At age 79, Simeon is by now looking back on many things in his life; no doubt far beyond his days in Bulgaria, and particularly his life spent mainly in Spain. But he still is, and ever was a modest man who – over the years – willingly took the time to receive Bulgarian visitors, from the then soviet satellite state of Bulgaria, who – despite their political differences and prejudices – were treated with respect and kindness.

In my book, Herodotus: The Gnome of Sofia, there is a passage at the end of Chapter Five, which – for me anyway – defines that time in Bulgaria. It is when the fictitious King Gregory III is in the Sobranie, chatting to a newly retired President Stenchev, during the inauguration of the newly elected president. It is the story of King Gregory and his place in Bulgaria, but it may also be about Simeon.

“ The first lieutenants of communism often came to see him in various guises, and sometimes just to practice their lying. He knew they were trying to deceive him, to discover some kind of weakness in his character and to understand who and what he knew. But he said nothing. He was polite, he was calm and sometimes even generous, but he always studied them very closely. When they laughed at life’s great ironies, he had held out his hand in friendship, whoever they were and whatever their motives. But Stanchev was different, because he was actually a good man. “

“Outside the heavens opened up, and a great sheet of rain almost drowned the citizens of the capital. Those brave or determined enough to stand outside the Sobranie that morning, simultaneously ran for cover into the cafés and the shops in or around the Narodnie Square. The taxi drivers, who had been waving posters of Gregory, jumped into their cabs and started to sound their car horns. The Hussars in their white plumed uniforms stood patiently in the rain. The police disappeared under the nearest tree, smoked their strong Balkan cigarettes, told each other that nothing would change, and laughed at their misfortune to have been born in such a hopeless place.”

‘When will you tell us who will be the Prime Minister? Who will be in the cabinet?’

“It wasn’t just the local media who were interested, but it seemed the whole world had its attention on Bulgaria, and for the first time ever.
Gregory simply said, ‘When the time is right, I will tell you.’He was not a man to be rushed.”

This first appeared on anglobalkan.blogspot.com 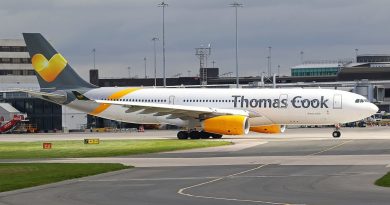 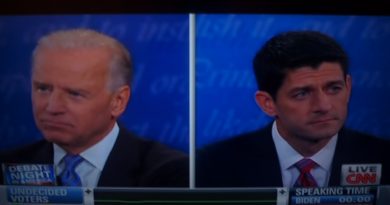