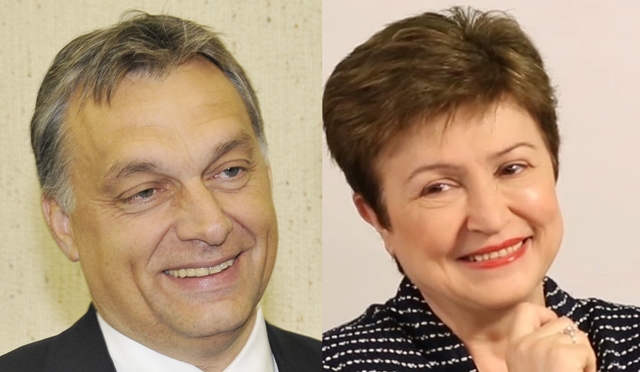 Responding to a question about the election of a new UN Secretary-General, Orban said that there was an “historic opportunity for the countries of Central and Eastern Europe to nominate a candidate”.

“Bulgaria has many women who are respected in the world and talented. Whoever the country will nominate is, however, its decision,” Orban said, adding that if Bulgaria’s current candidate – Irina Bokova – did not attract sufficient support, “we should not give the opportunity to others, but keep it for the countries of this region”.

“We respect Commissioner Georgieva…she has won great respect for herself and for Bulgaria and we would happily support her,” Orban said.

“But who Bulgaria will nominate is a matter for the Bulgarian government. Central Europe’s opportunity is in the hands of Bulgaria.”

On September 13, Bulgarian Prime Minister Boiko Borissov said at a Cabinet meeting that Bulgaria would continue to support Bokova’s candidacy – at least until September 26. If Bokova did not place in the top two in the UN Security Council’s “straw poll” vote on the future UN chief on that date, his government would rethink the matter, Borissov said.

The UN Security Council has held four such “straw polls” so far. The best that Bokova has done was a joint third place. In the most recent vote, she was fifth, with just seven “encourage” votes from the 15-member body, two fewer than the basic minimum to have a serious chance in a vote.

The eventual choice of a UN Secretary-General to succeed Ban Ki-moon as of January 1 2017 will likely come down to a compromise among the five permanent members of the Security Council. UN Security Council members rejecting a candidate will become clearer in the September 26 vote, when colour-coded voting cards will be used.

This past weekend, reports said that it was possible that with the backing of Germany, three countries – Hungary, Latvia and Croatia – would nominate Georgieva.

A possible Georgieva candidacy is seen as having likely strong European support. A former senior World Bank official, Georgieva has gained respect in Brussels and among EU member state governments for her performances in her two successive portfolios on the European Commission, first humanitarian aid and crisis response, now as vice-president in charge of the EU budget and human resources.

Bokova, the scion of a Bulgarian communist family who was a deputy minister in a 1990s Bulgarian Socialist Party government and a failed vice-presidential candidate on the BSP ticket in 1997, currently is in her second term as head of Unesco.

Seen as the candidate initially favoured by Moscow, Bokova – whose candidacy in the name of the current government was the result of a minority socialisty party pressuring Borissov – does not appear to have gained persuasive support in the UN race. On September 12, Bulgarian Deputy Prime Minister Roumyana Buchvarova described Bokova’s presentation in the UN contest as “unconvincing”. 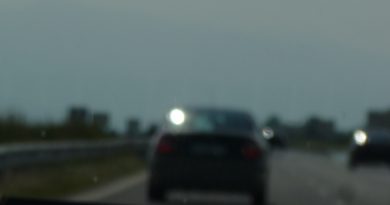