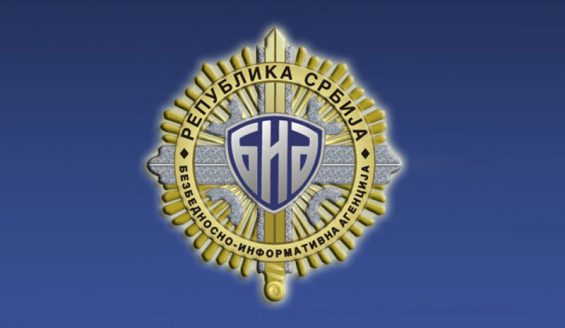 Cedo Colovic (57), who was arrested last week near the Serbian-Croatian border over suspicion that he has been spying in Serbia in favour of Zagreb admitted his wrongdoing and reached an agreement with Serbian prosecutor’s Office. Serbian media reported today that Colovic, a national of both Serbia and Croatia, has agreed to serve three years in prison.

However, the judge in charge is to decide about the agreement.

The prosecutor has demanded Colovic be remanded because of flight risk, as well as influencing witnesses, continuing his criminal activity and disturbing the public. The prosecutor’s office stated that a person indicted for espionage may be sentenced to more than 10 years in prison.

The prosecutor’s office earlier stated that Colovic lived and had a professional career in Croatia until 1990, when he moved to Serbia. Colovic is a retired officer of the former Army of Republic Srpska Krajina. He was arrested when trying to escape to Croatia, Serbian officials said. 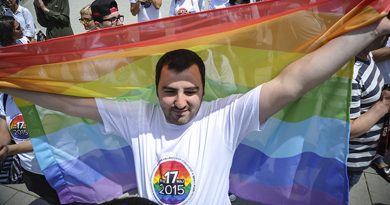 First ever Pride Parade in Kosovo