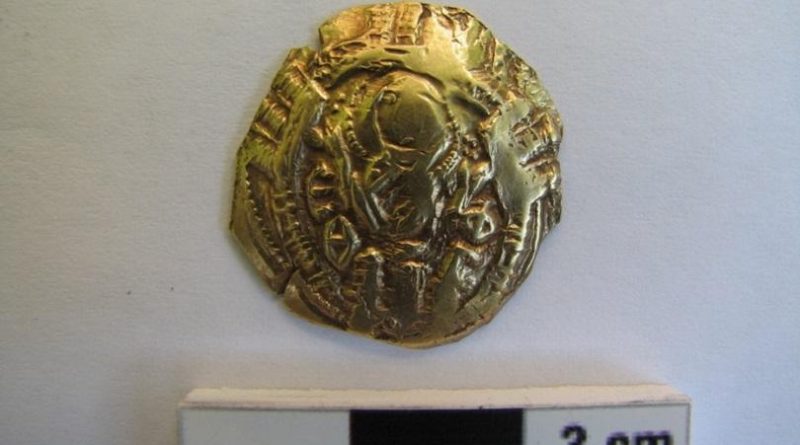 The coin weighs three grams but has been shaved according to the so-called “Varna standard” and is thought to have originally weighed four grams. It was minted between 1305 and 1320, during the reign of Byzantine emperor Andronikos II Palaiologos, at a time when his son Michael IX was co-emperor.

Gold coins have rarely been found at the Kaliakra ruins and the latest find is proof of the importance that the keep of despot Dobrotitsa, ruler of the Dobrudja region, in the middle of the 14th century, the report said.

This year’s digs focused on several living quarters from the 14th century, as well as another area thought to have been housed a warehouse in the sixth century. The archaeologists are also finishing excavations at the Kaliakra necropolis, which have yielded remains of household items and coins dating back to the period between fourth and sixth centuries CE.

The find comes just days after archaeologists excavating a necropolis near Pazardjik in southern Bulgaria found a small golden bead, which is claimed to be older by several centuries than the earliest other golden artefacts found at the Varna necropolis, which would make it one of the oldest golden artefacts in Europe, dating back 8000 years. 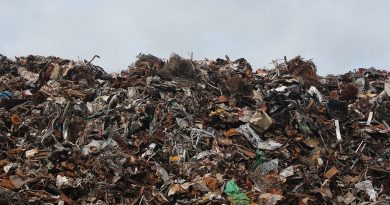