The Air France flight from Paris to Sofia, as well as the corresponding return flight, on August 1 have been cancelled due to the ongoing strike by Air France cabin crew trade unions, Sofia Airport said.

This is the second day in the space of the past week that the industrial action has resulted in the cancellation of the flight to the Bulgarian capital city. The flight on July 27, the first day of the strike, was also annulled.

The airline said, at the time, that it was updating its flight schedule daily and would notify customers affected by the cancellations the day before their scheduled flight.

The strike, which is scheduled to continue until August 2, is expected to include up to 35 per cent of the airline’s flight attendants, comes after talks on renewing the collective labour agreement stalled. It comes less than two months after a similar strike by pilot unions in June. 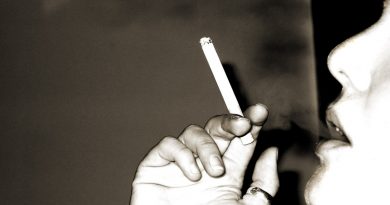 Vampire souvenirs are in high demand 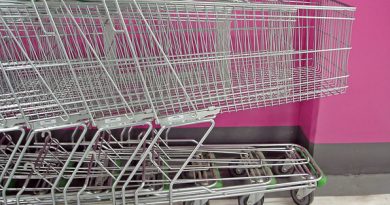