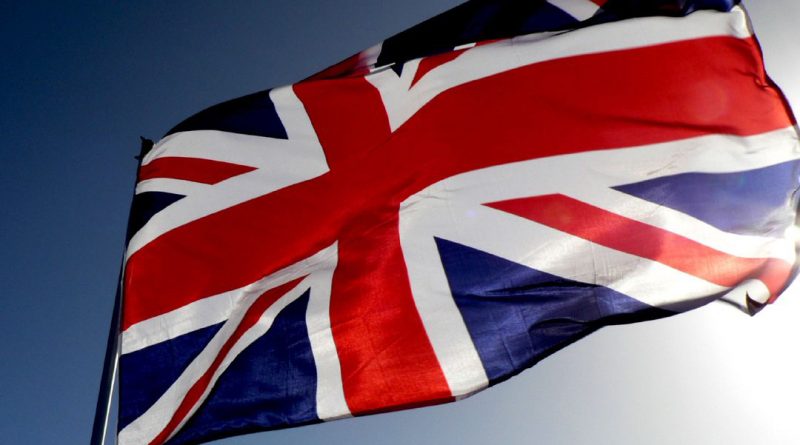 In a historic decision, Britain has voted to leave the European Union in a referendum that stoked passions on issues of immigration and sovereignty.

With all counties reporting results Friday morning, the “Leave” cause won 51.89 percent of the vote. The news prompted a negative reaction in Asian markets and the British pound tumbled to a three-decade low.

Turnout was high, at more than 70 percent, despite torrential rainstorms on referendum day, reflecting the strong feelings that the debate evoked in a nation whose immigration rate has doubled in the past 16 years.

The vote appeared to be driven by anti-establishment sentiments and the feeling the EU governing structure has taken too much control away from the common British citizen.

Prime Minister David Cameron, who led the campaign to remain in the EU, was expected to make a statement Friday morning.

Analysts say the voters’ decision to quit the EU means Cameron has lost much of his mandate and is now under pressure to resign.  The man who led the Leave campaign, former London Mayor Boris Johnson, also of Cameron’s Conservative Party, is widely expected to replace him as prime minister.

The decision to quit the EU opens a new chapter of uncertainty for Britain, which must now forge new trade relationships with continental Europe and begin the process of disentangling from the 28-member bloc, reversing a process that began more than four decades ago when Britain joined what was then the European Economic Community.

Analysts say that disengagement may take two or more years to complete.

Voters appeared to have defied calls by government and business, which forecast dire economic consequences for Britain. The British treasury predicted that leaving the EU would cost the average family nearly $6,000 a year.

Business leaders warned that new immigration restrictions that could result from a Brexit would cause them to transfer thousands of British jobs to countries still in the EU.

In the end, British voters appeared to choose the risk of independence over what many Leave supporters view as overreach by an undemocratic EU governing apparatus that is only getting bigger and more intrusive.

“The EU has just gone into every nook and cranny. It started off as a trade agreement. It moved towards a community. It now is a union and it wants its own currency and now wants its own defense forces.  Well, it’s only a matter of time before it becomes a country,” Lord David Owen, a former foreign secretary, told VOA. 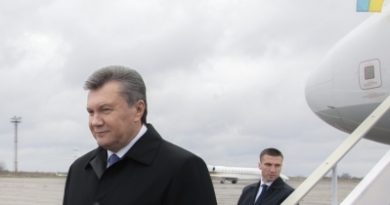 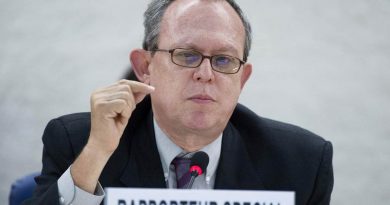