The new rules would end parallel legal proceedings, estimated to cost 1.1 billion euro each year, in various EU members states. According to the European Commission, there are an estimated 16 million international couples in the EU.

Initially, the rules will apply in 18 EU member states that agreed to join this “enhanced cooperation” initiative, the European Parliament statement said. Under EU rules, more countries can join in the future.

The two regulations – one on matrimonial property regimes and the other on the property consequences of registered partnerships – determine which court has jurisdiction and which law applies in proceedings concerning the property of international couples.

This means that “nothing obliges participating member states whose law does not recognise the institution of a registered partnership either to provide for it, or to assume jurisdiction for such partnerships,” the statement said. 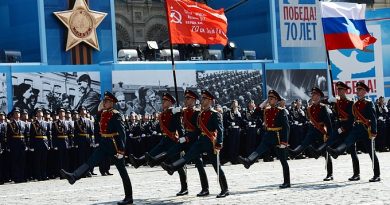