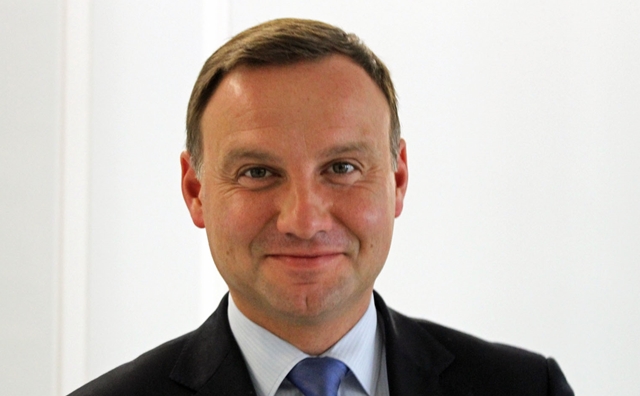 Polish President Andrzej Duda signed on Saturday a decision to send two contingents of Polish troops to support the global coalition that is fighting against the so-called Islamist State.

The decision refers to using the contingents between June 20 and December 31, 2016 in the Inherent Resolve operation, which is part of a broad international coalition to defeat The Islamic State of Iraq and the Levant (ISIL), formed by the United Nations in 2014.

According to a UN resolution the so-called Islamic State is a terrorist group and constitutes a threat to global peace and security, Pawel Soloch the head of Poland’s National Security Bureau (BBN) said. 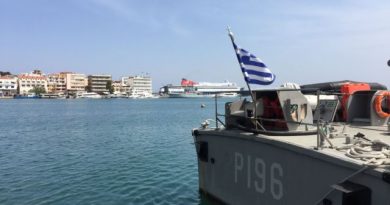 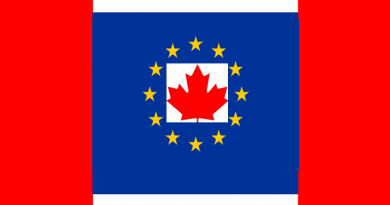 No progress on CETA trade deal after EU summit