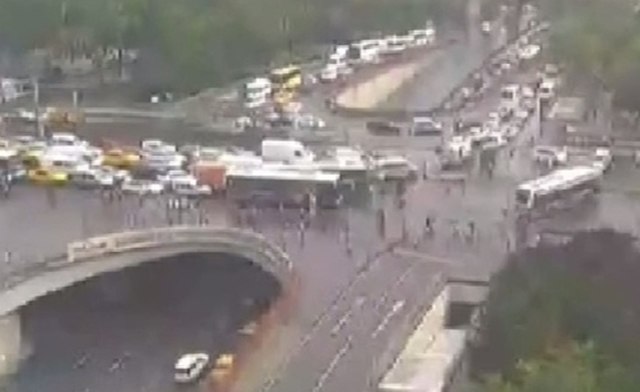 Eleven people, including 7 police officers, were killed and 36 wounded in an explosion in central Istanbul during the morning rush hour on Tuesday, Istanbul’s governor confirmed.

A car packed with explosives detonated while passing a bus reportedly full of riot police.

Multiple ambulances were sent to the scene in the central district of Vezneciler, near Istanbul University and a popular tourist destination – Bayezit square.

No group has immediately claimed responsibility for the attack, though Islamic State has recently carried out attacks in Turkey. The Kurdish worker’s party, or PKK, has also been targeting Turkish police and military since July in their struggle for autonomy in the Southeast. 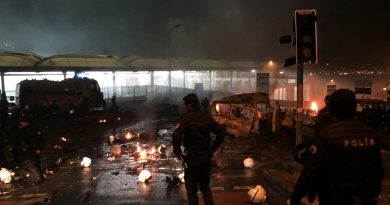