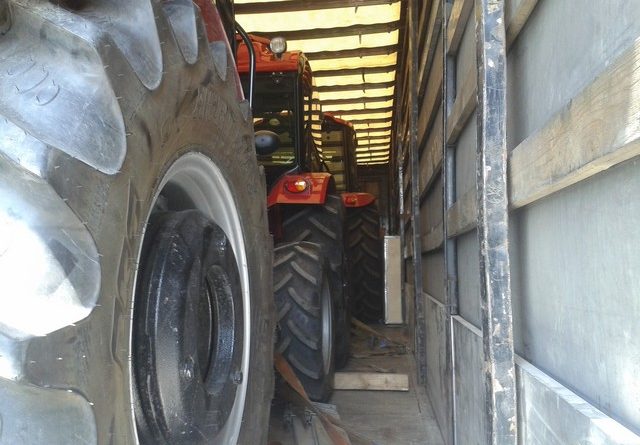 Over the past day, Bulgarian Border Police have prevented attempts to cross into the country illegally by a total of 215 migrants, the Interior Ministry said on May 31.

The ministry said that on the morning of May 31, police using gas detector equipment found 10 people concealed in a lorry at the Lesovo checkpoint at the Bulgarian-Turkish frontier.

The lorry was loaded with tractors. The gas detector equipment established that there were elevated levels of carbon dioxide in the cargo bay. An inspection established that the seal of the truck had been tampered with. In the load compartment, Border Police found 10 people concealed. None had identity documents but idenitified themselves as Syrian. They and the driver of the lorry, a 60-year-old Turkish citizen, were taken into custody.

At the Lesovo border checkpoint on May 30, Border Police arrested 10 migrants, holders of Afghan passports, who were discovered stowed away in a Romanian-registered lorry. The group was found using a gas detector.

Bulgaria’s Interior Ministry said that of the 215 people intercepted in the past day trying to enter the country illegally, 62 had tried to enter Bulgaria from Greece in the Novo Selo area. The 62 were detected through the use of thermal imaging devices. the ministry said. On seeing that they had been spotted, the group turned back, the statement said. Greek authorities had been notified about the incident.

At the Bulgarian – Turkish border, attempts by 155 other people trying to cross illegally had been thwarted, according to the Interior Ministry. 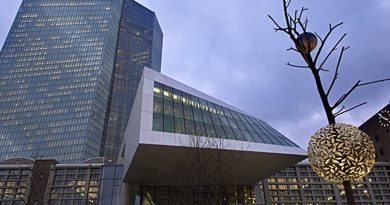