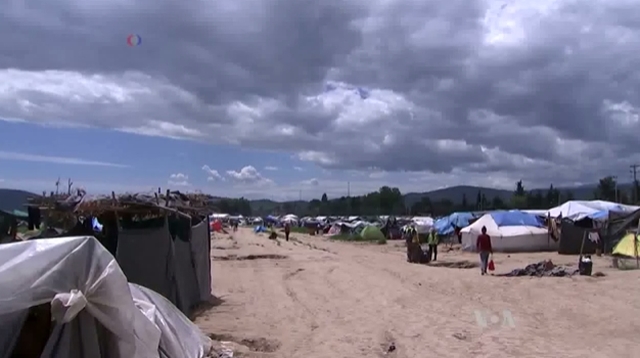 Greek authorities are busing thousands of migrants away from the makeshift camp at Idomeni on the Macedonian border, and to purpose-built camps farther inside Greece.

Police said they expect the operation to take a week to 10 days. They have pledged not to use violent tactics, and authorities say the refugees are not resisting the relocation.

“People are leaving by themselves, with no use of force. What remains now is to clear the railways that formed part of the camp,” Anastasios Sahpakidis, a representative of the local rail transport companies, told reporters Tuesday.

Macedonia closed the frontier in March, but approximately 8,500 migrants stayed on in hopes that one day they would be allowed to continue their journey.

Among them are dozens of newborn babies, whose parents once dreamt of raising their children in Western Europe. Now, they are being forced to retrace their steps back into Greece.

“My child’s future is lost,” said Alia Mohamad, a Syrian refugee who gave birth to a baby boy three weeks ago at the camp. “With this situation and with what we’re going through, I don’t believe he will have a future. I’m desperate because my baby was born in such conditions. The child is tormented and I am tormented with him.”

Dan Stewart of the aid agency Save the Children told VOA that Idomeni has become symbolic of the refugees’ desperation.

The migrants are being moved to purpose-built camps around the northern city of Thessaloniki. Stewart says that is not a long-term solution.

“Only a very small fraction of the number of people that the European Union has pledged to resettle from Greece and Italy have actually been resettled so far,” he said. “So it’s vital that that starts to work better.”

Many of the migrants are not giving up hope of reaching Western Europe, and say they will use illegal routes to continue their journey. 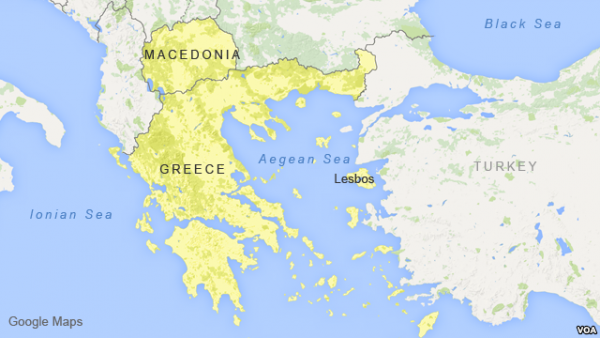 Around 200 migrants arrive in the Serbian capital of Belgrade every day. Most pay hundreds or thousands of dollars to smugglers to take them illegally across Bulgaria. Human rights groups say the refugees risk extortion from the smugglers, and abuse from police and vigilante gangs.