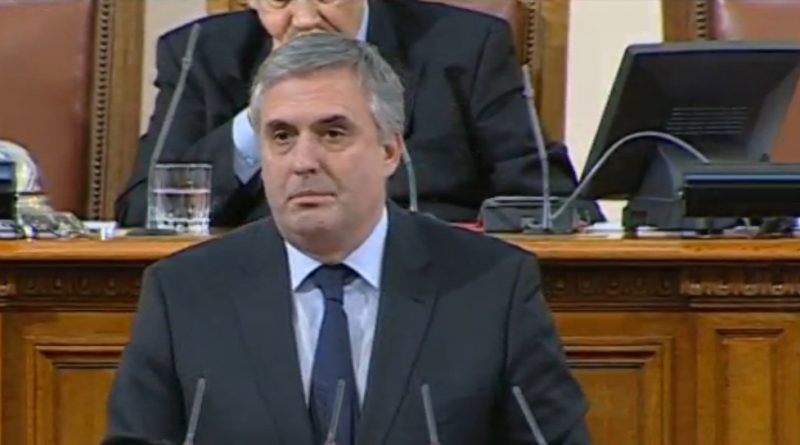 Kalfin resigned a few hours after the ABC party of which he is a senior member said its national congress on May 15 would vote on a recommendation by its national council to withdraw its support from the government in which Borissov’s GERB party is the majority partner.

The ABC national council made the recommendation to walk out of the coalition agreement, in which the party had one of four deputy prime minister seats, in reaction to not being invited to crisis talks among coalition government parties on a solution to the election law amendments drama.

President Rossen Plevneliev’s office announced on May 7 that he was sending back to the National Assembly amendments to election law that cut back the voting rights of Bulgarians abroad.

The Patriotic Front pushed in Parliament this and other amendments, targeted against the opposition Movement for Rights and Freedoms, which customarily has a large resource of votes in Turkey.

Although a final decision by ABC on quitting the government is to be taken on Sunday, Kalfin submitted his resignation within hours on May 10. Pazardzhik governor Trefandil Velichkov, from the ABC party, was also expected to step down.

The government media office said that after Kalfin submitted his resignation, he and Borissov held a conversation in which they expressed mutual appreciation for the work they had done together.

Borissov’s government was formed in November 2014 after early parliamentary elections. The government deal brought together GERB, centre-right coalition the Reformist Bloc and ABC into the Cabinet, with the Patriotic Front supporting the government in Parliament without having a seat in the government.

Previous tensions between ABC and the rest of the ruling majority came over the initiation of large foreign debt in 2015, to which ABC – led by former Bulgarian Socialist Party leader and former president Georgi Purvanov -objected, although at the time Kalfin said he would resign from the Cabinet unless the debt was approved. ABC MPs joining in voting to approve the debt caused Purvanov to resign as party leader, although he was confirmed as leader in a congress vote a few months later.

Earlier in 2016, Purvanov’s ABC threatened to quit the coalition unless Borissov’s government endorsed the controversial candidacy of Irina Bokova to be the country’s candidate to be UN Secretary-General.

The current drama over the election law amendments has seen the Patriotic Front also hint a threat to quit the government deal.

The Reformist Bloc is divided between a majority that continue to support the government while bloc constituent member the Democrats for a Strong Bulgaria party went into opposition in late 2015. 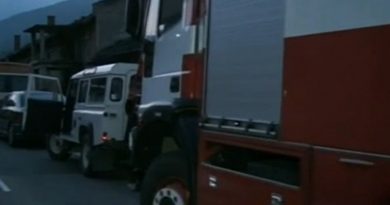