Bulgaria’s Tourism Ministry said on April 15 that seven finalists have been selected in the open competition to choose a new tourism logo for the country.

The finalists were selected out of 183 entries submitted before the deadline earlier this month and were chosen following a two-day deliberation by a nine-member jury drawn from the National Academy of Arts and the Union of Bulgarian Painters.

The next step will be to pick a wider jury, which will draw from the ranks of the tourism industry, advertising and public relations agencies and media outlets, to pick the winning logo. The ministry said that the members would be drawn in a lottery, in the presence of a public notary, but gave no date.

When it announced the open competition in February, the ministry said that this final jury would be made of 15 members and would choose the winner by end-April.

Over the past decade, Bulgaria has called several competitions to pick a new tourism logo, but each one ended by sparking criticism either inside the industry or the public at large. 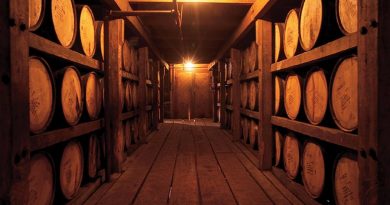