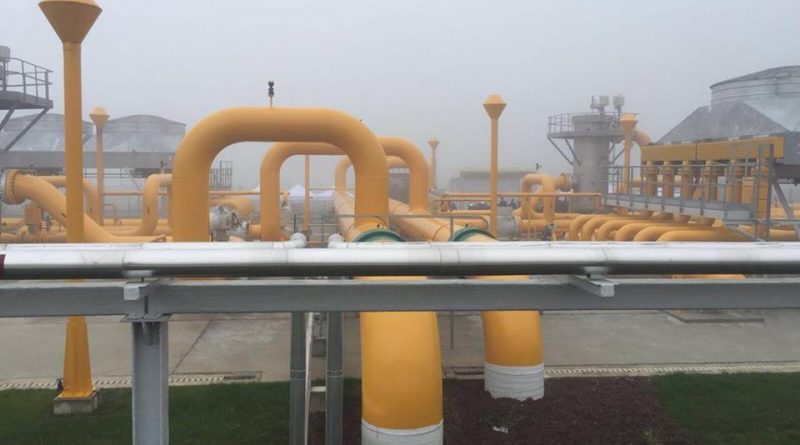 Bulgaria is preparing for the construction of a future gas hub near the Black Sea city of Varna through the modernisation and development of gas infrastructure this year and in 2017, it was announced on April 11 at the opening of the third reconstructed gas compressor station, at Strandzha.

At the event, Bulgartransgaz EAD put into use the rehabilitated Strandzha compressor station and two new gas turbine units.

In May, the fourth facility to be renovated, in Petrich will be put into use and four more will be renovated in 2017.

Energy Minister Temenuzhka Petkova said that the government was working to make Bulgaria a gas hub of Europe.

To achieve the gas hub and diversification, it was necessary first to have adequate infrastructure in place, Petkova said.

Everything the government was doing now was directed to build international connectivity between Bulgaria and its neighbouring countries, she said. “Then there will be real diversification of sources and supply routes.”

Bulgaria was a natural hub through which natural gas transit routes passed from the east and the south. Eighty per cent of compressor stations in the region were in Bulgaria, Petkova said.

She said that modernisation of the faciities reduced the risk of unplanned outages, improved the technical conditions and increased the lifespan of the facilities.

Bulgaria would rely in part on local extraction, Petkova said, citing the example of Romania which she described as covering 90 per cent of its need through local extraction.

About 14 billion cubic metres of gas are to pass through the newly-opened station at Strandzha, going to Turkey, which amounts to 85 per cent of the capacity of the station.

Prime Minister Boiko Borissov, also at the opening ceremony, said that the gas transiting to Turkey would earn Bulgaria 70 million leva (about 35 million euro) in transit fees. The gas transit facility was “absolutely reversible” which was true diversification, Borissov said. 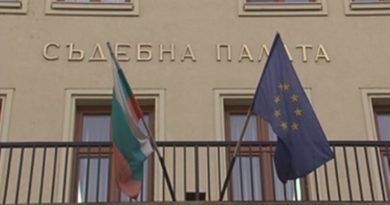