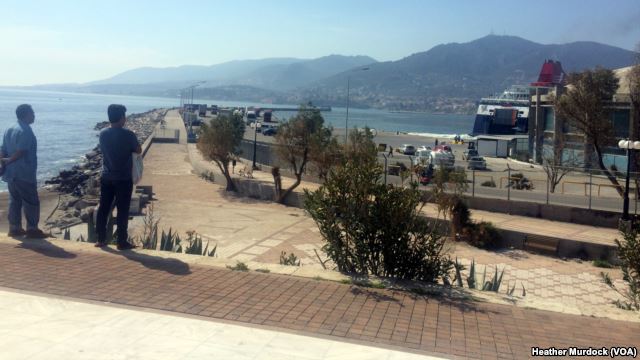 Greek officials say boats carrying scores of migrants have set sail from the Greek island of Lesbos headed to the Turkish town of Dikili.

The deportations from Lesbos Monday mark the activation of a controversial plan to stem illegal migration into Europe; a plan criticized by human rights groups.

Turkey is readying itself for the return of hundreds of migrants under the agreement with the European Union.

Thousands of migrants are being held on Lesbos.

Turkish officials say they expect up to 500 people to arrive Monday in Dikili.  Later, migrants from other Aegean islands will be sent there as well.

Under the deal between the European Union and Turkey, those who reach the shores of Greece unlawfully will be returned to Turkey, unless they qualify for asylum.

For every Syrian refugee returned to Turkey from Greece, another will be resettled from Turkey to the European Union.

The deal aims to break up the lucrative people smuggling operations that operate out of Turkey.

Amnesty International has accused Turkey of expelling groups of Syrian migrants from the country, an allegation Turkey denies.

Boris Cheshirkov, a spokesman with the U.N. refugee agency in Lesbos, said there are still “deficiencies and gaps” in both Turkey and Greece that need to be addressed.

“We are not opposed to the returns as long as people are not in need of international protection, they have not applied for asylum and human rights are adhered to,” he said.

(Main photo: Refugees and migrants watch as a boat departs to Athens, which would be the next step in their journey toward countries such as Germany and Sweden, if they could get on, in Lesbos, Greece, April 2 2016. Heather Murdock/VOA) 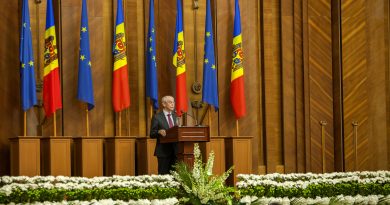