Joint Bulgarian-United States military exercises were scheduled to begin on April 4 2016 at the Novo Selo training ground near the town of Sliven and about 70km from Bourgas on Bulgaria’s Black Sea coast, a statement by the Defence Ministry said.

Bulgaria’s Defence Ministry said that on April 4, transportation of the military units involved and heavy military equipment would begin. The exercises are to continue until May 16.

About 250 US military personnel are taking part in the exercise, called Joint Training 1, being held in two stages.

Novo Selo is one of the military facilities in Bulgaria covered by a 2006 agreement between Sofia and Washington on joint use of military bases in Bulgaria.

A section of the US military forces will take part in a tactical training exercise, Blowback 2016, from April 11 to 21 for the certification of a motorise infantry battalion of the Bulgarian land forces.

The heavy military vehicles involved in the exercises include US M1 tanks, infantry combat vehicles and armoured carriers.

Separately, public broadcaster Bulgarian National Television said that the Canadian navy Halifax-class frigate HMCS Fredericton had docked in the Bulgarian Black Sea port of Varna. The report said that the visit by the Canadian frigate to Varna was “routine and informal”. 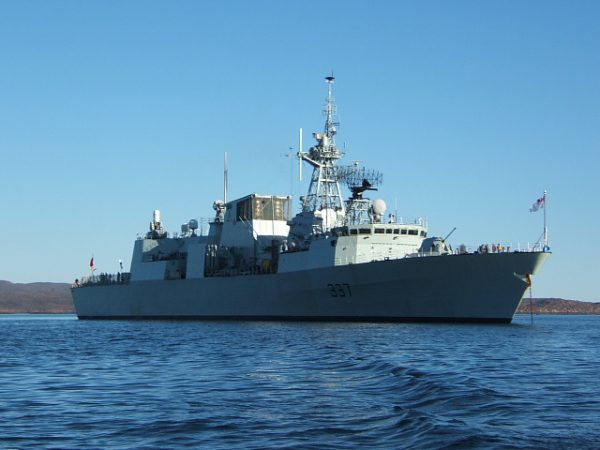 (Archive photo of a joint US-Bulgarian exercise at Novo Selo: US Army. Photo of the HMCS Fredericton: Rick Kelly)