The coupon on the seven-year bonds was the lowest achieved by Bulgaria on international markets for that maturity period, the ministry said.

BNP Paribas, Citi, JP Morgan and UniCredit acted as joint lead managers and bookrunners for the issue, which was the largest euro-denominated transaction in Central and Eastern Europe, Middle East and Africa region so far this year, as well as the first one since the ECB announced its new stimulus package last week.

Bulgaria’s 2016 Budget allows up to 3.9 billion leva (or 1.994 billion euro) in new foreign debt this year, as part of the eight-billion euro three-year foreign issuance plan passed by Parliament in February 2015.

The Finance Ministry did not say what the funds would be used for, but a report by Bulgarian National Radio said it would go towards re-financing existing debt, covering this year’s Budget deficit and to provide a liquidity buffer in case one was needed after the banking system’s asset quality review, currently under way and due to be concluded in mid-2016. Any funds left over would be used to cover repayment of debt obligations due in January 2017, the report said. 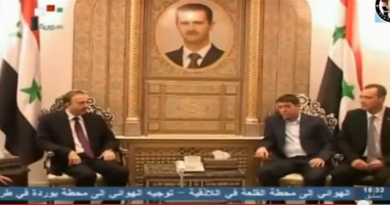 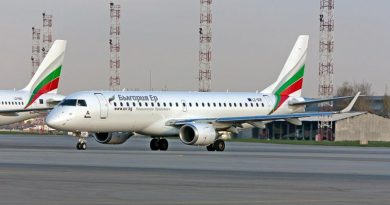