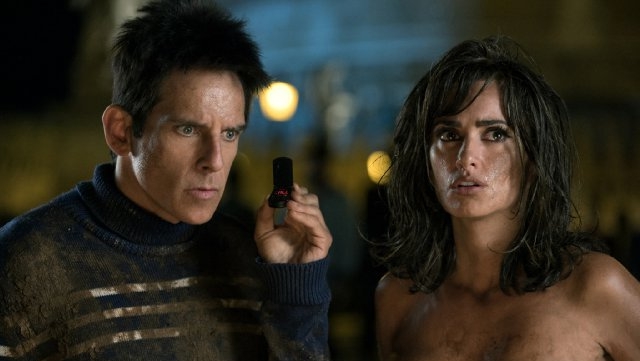 We didn’t expect to see fictitious fashion model Zoolander to come back to the big screen after 15 years, and probably it would have been better if he hadn’t.

Ben Stiller reprises his title character in Zoolander No. 2, now older but not much wiser. Also back from the original cast is Owen Wilson as Hansel. Will Ferrell as fashion designer Mugatu and Milla Jovovich as Katinka return for more punishment as well.

The film relies heavily on celebrity cameos to try to build up interest. First of these is pop star Justin Bieber, who in a what is sure to be crowd-pleasing scene sets off an investigation that will eventually involve Penélope Cruz as Valentina, from the fashion police of Interpol.

The crimes, we quickly find out, all involve celebrities who die after taking a selfie while striking a duck face pose. It was moderately #LOL the first time, but wore a bit thin as the film dragged on.

To read the full review, visit The Prague Post. Zoolander 2 is currently on wide release in Bulgaria. 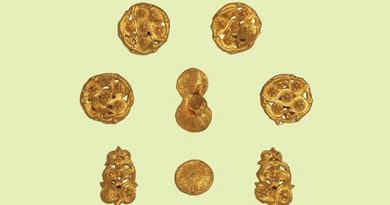 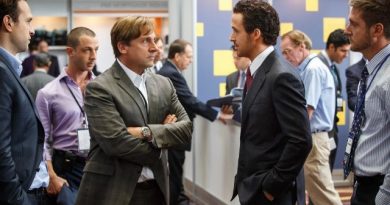 What’s On: Spain’s Chambao at Sofia’s National Palace of Culture on June 6