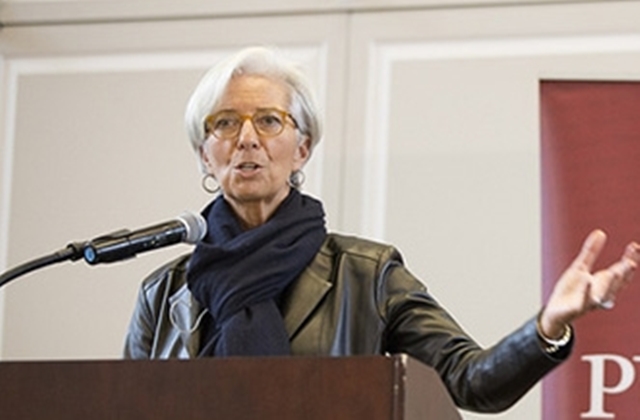 The International Monetary Fund executive board has nominated incumbent managing director Christine Lagarde for a further term in that post.

Lagarde was the only candidate submitted by the board by the February 10 deadline for nominations, the dean of the IMF executive board, Aleksei Mozhin, said.

“The board will now work in line with the process described in the decision of January 20, including meetings between the candidate, Mme Lagarde, and executive directors. The board’s goal is to complete the selection process as soon as possible,” Mozhin said.

Lagarde joined the French government in June 2005 as Minister for Foreign Trade. After a brief stint as Minister for Agriculture and Fisheries, in June 2007 she became the first woman to hold the post of Finance and Economy Minister of a G-7 country.

In July 2011, Lagarde became the 11th Managing Director of the IMF, and the first woman to hold that position. 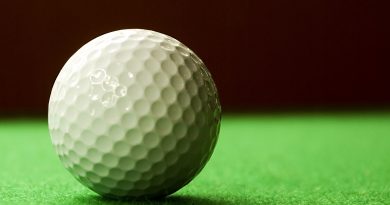