Sofia’s municipal company Metropolitan began construction on the third metro line in the Bulgarian capital city on January 20, with the initial eight-stop section due to be completed in 2019.

The city hall has not closed down any streets, though one of the city’s larger thoroughfares, Patriarh Evtimii Boulevard, will have fewer traffic lanes because of the construction work. Starting February 1, a similar reduction of traffic lanes will go into effect for Tsar Boris III Boulevard.

The first stage of construction, which started on January 20, will cost 848 million leva (about 433.6 million euro), with 685 million leva coming under EU operational programme for transport. It will include 7.8km of underground tunnels and eight stations, for which contractors have already been selected, the Transport Ministry said in a statement.

Sofia city hall said that the second section of the line, which will be four kilometres long and will have four stations, is expected to begin at the end of 2016. Both sections are due to be completed at the same time, in mid-2019, and would feature newer trains than the ones currently in operation on the two existing lines of the Sofia Metro.

In total, the third line of the Sofia Metro is envisioned to have 18 stations, linking to the two existing lines at the Sofia University and National Palace of Culture (NDK), according to Metropolitan’s plans, which also include further extensions to the first two metro lines. 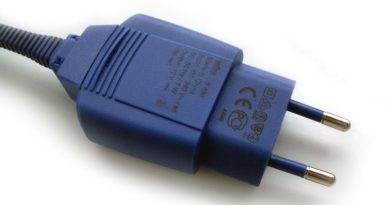 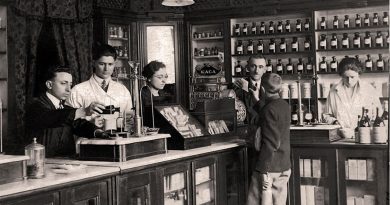