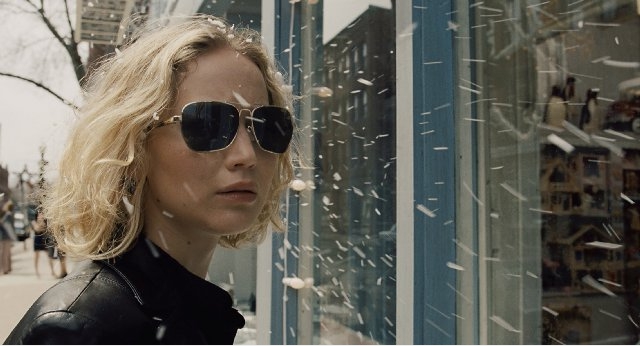 “Sometimes, life is just like a soap opera.” Such seems to be the guiding principle behind Joy, David O. Russell’s latest film to be based on a true story (his previous film was the real-life crime film American Hustle). The opening scenes heavily focus on an imagined daytime television series in which one woman has to decide, again and again, in confrontations with the same characters even after they have died and returned, whether she goes with the flow or stands up for herself.

Joy is about a young woman, Joy Mangano (Jennifer Lawrence) who finds herself in dire straits. Despite being enormously inventive during childhood and finishing as valedictorian in high school, she stayed behind at home to help her parents go through a messy divorce. She got married to and then divorced from Tony (an incredibly congenial Édgar Ramírez), a singer who never makes it big. And then she ends up selling tickets for a bus service. All the while, however, her grandma, Mimi (Diane Ladd), never loses faith in her and whispers words of encouragement into her ear.

There is something very odd about this film, as Russell never makes it clear why he is weaving together so many different textures to tell his story. Not only is he combining soap opera, dream and grim reality, but he flips between heavy drama and flippant comedy (as is to be expected from Robert De Niro, cast here as Joy’s arrogant and slightly delusional father, Rudy) and telescopes solutions so quickly as to make them appear like dei ex machina worthy of a true soap opera. 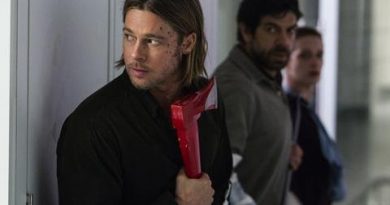 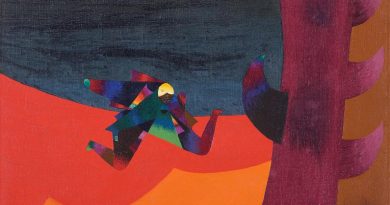