Courts in Bulgaria and Switzerland have impounded assets worth 603.7 million leva held by Tsvetan Vassilev, the former majority shareholder in the insolvent Corporate Commercial Bank (CCB), and his immediate family, Bulgaria’s asset forfeiture commission said in a statement on December 1.

The commission said that it sought the impounding of the assets as collateral in a future lawsuit that the commission planned to file, against Vassilev and his family, as well as entities controlled by them, which would seek to recoup 963 million leva in assets.

In Switzerland, the local court impounded a 47.6 million leva property and money held in four accounts in Swiss banks, but the asset forfeiture commission did not specify if the value of those assets was included in the 603.7 million leva figure.

Vassilev is wanted on charges of embezzlement of 206 million leva from the lender, which was declared insolvent earlier this year. He is currently in Serbia, where he is fighting an extradition request from Bulgarian authorities. 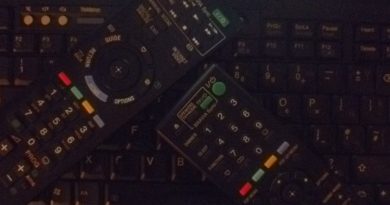