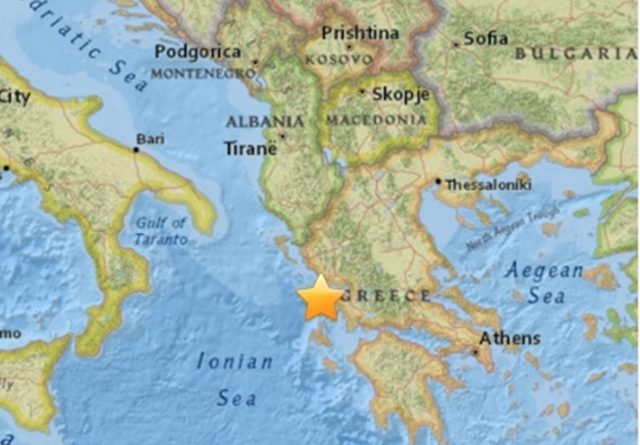 Two people are reported to have died as a result of a powerful earthquake about 23km from Greece’s Ionian island of Lefkáda on the morning of November 17 2015.

The earthquake, at 9.10am, was reported by the European-Mediterranean Seismological Centre to have measured 6.5 on the Richter scale. The US Geological Survey and the seismological institute in Athens said that it was 6.9 Richter scale.

One person died after a large rock hit her house. Another was found dead in her home after the quake, Greek media said.

A road on the island was also reported to have been cracked by the quake.

The earthquake was followed by several others over the next few hours, including quakes of four, 3.8, 3.7, 4.1 and 5.3 on the Richter scale. They ranged in depth from 2km to 5km to 9km. 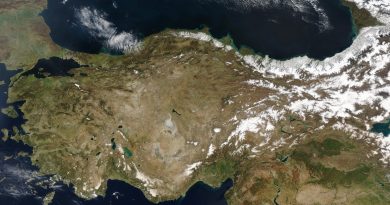