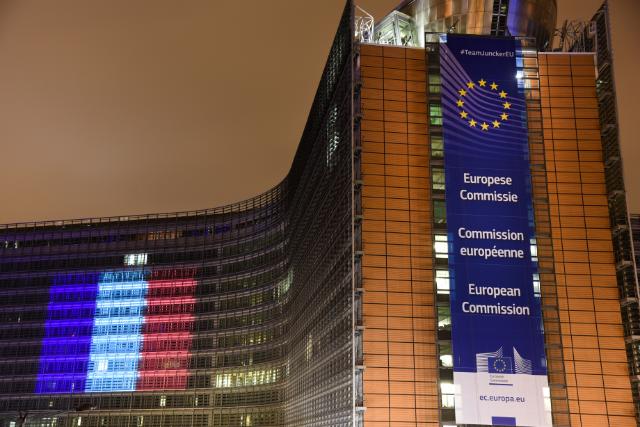 In the wake of the November 13 terrorist attacks in Paris, France has invoked a European Union treaty clause that says if an EU country is the victim of armed aggression on its territory, other EU countries should assist it.

Never invoked previously, Article 42.7 of the EU Treaty says that “If a Member State is the victim of armed aggression on its territory, the other Member States shall have towards it an obligation of aid and assistance by all the means in their power, in accordance with Article 51 of the United Nations Charter. This shall not prejudice the specific character of the security and defence policy of certain Member States”.

Speaking after a meeting of EU foreign ministers on November 17, the bloc’s foreign policy chief said that all member states had agreed to the invoking of the caluse.

“Today France asked the European Union for aid and assistance. And today the whole of Europe replied in unison: ‘Yes’,” Federica Mogherini said in a message on Twitter.

Speaking at a news conference with French defence minister Jean Yves Le Drian, Mogherini, seeking to clarify the kind of response meant by the invoking of the clause, said that the move had “institutional, political and practical implications that are obviously different from statements made in public”.

“As you know, certain member states have specific character for defence policy, and also the needs for assistance and aid are so differentiated that I believe all member states will be able to contribute in the spirit of their own defence policies and foreign policies.”

(Photo, of the Berlaymont building, headquarters of the European Commission, illuminated with the tricolour of the French flag after the November 13 terrorist attacks in Paris: EC Audiovisual Service) 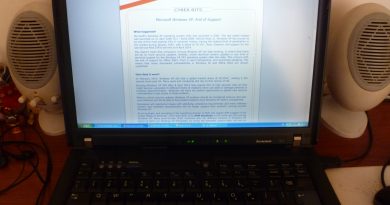