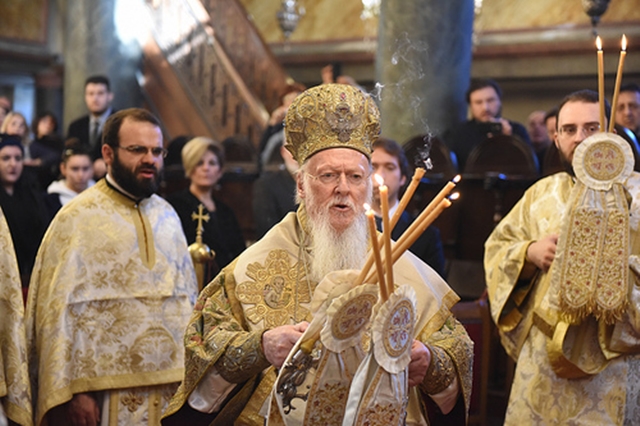 Ecumenical Patriarch Bartholomew I may find himself waiting a long time, perhaps forever, before he gets invited to visit Bulgaria again. Even after his return to Istanbul, the offence caused to his hosts by his public remarks about demanding the return of church liturgical valuables missing from northern Greece and about relations between Orthodox churches continued to resonate in a political row.

Most of all, in Parliament the question was raised whether the awarding to Bartholomew of Bulgaria’s highest state honour, the Stara Planina First Degree, had been procedurally in order. Meanwhile, President Rossen Plevneliev, who handed over the honour, said that it had been neither the time nor place for Bartholomew to raise the issue of the northern Greek church valuables at the state award ceremony.

Add to this the questions being asked about who really invited Bartholomew to Bulgaria and, moreover, whose idea it was to give him the Stara Planina honour.

Bartholomew’s departure from Sofia, from the luxury hotel where he had been staying, was accompanied by jeering from a group of Bulgarian Orthodox Christians and journalists who gathered for a protest against him, organised at short notice.

The Ecumenical Patriarch caused upset by calling on Bulgaria to return valuable liturgical items that he described as having been stolen during the Balkan Wars from monasteries in Xanthi, Drama and Serres. 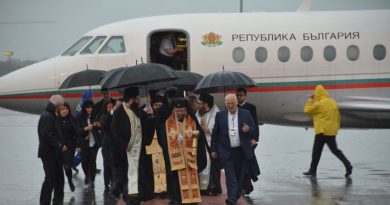 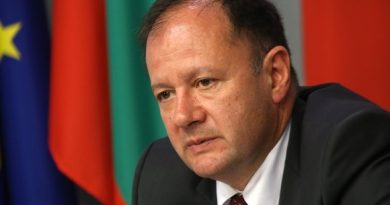