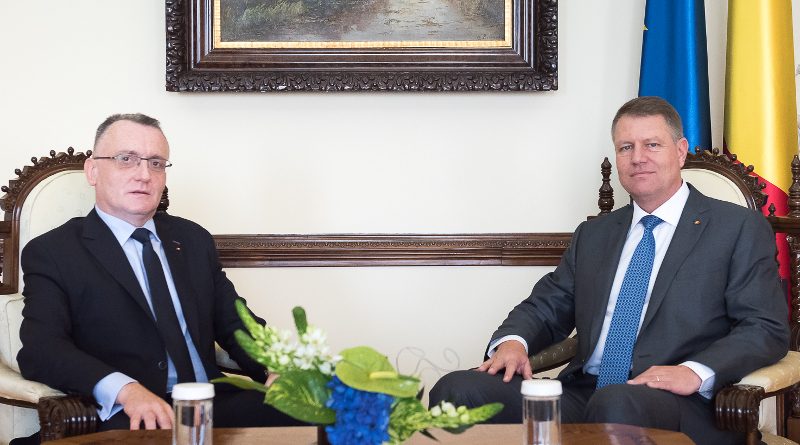 Romanian president Klaus Iohannis named Sorin Cimpeanu, the education minister in the outgoing government of Victor Ponta, as interim prime minister on November 5, ahead of talks with political parties.

The appointment comes a day after Ponta resigned in the wake of large-scale protests following a deadly fire in a Bucharest nightclub, which left 32 people dead and dozens in intensive care. The authorities’ response was just the latest in a series of grievances against Ponta’s government.

In announcing his resignation, which automatically triggered the resignation of the entire cabinet, Ponta nominated defence minister Mircea Dusa as interim PM. Iohannis’ choices for the caretaker PM are limited to the cabinet ministers in the outgoing government, but he is not required to follow Ponta’s suggestion.

The announcement came just hours before Iohannis began a series of talks with political parties on the next government, to be held on November 5 and 6. He also said that he would invite representatives of the civil society and said that he “heard the street and will take into account your requests” – a reference to the large-scale protests in Bucharest and other major cities, during which some people called for early elections.

Iohannis first met with the social-democrats, the senior partner in the ruling coalition, who had previously said that they were prepared to continue to govern until the next parliamentary elections, due in late 2016. After the meeting, social-democrat leader Liviu Dragnea said he suggested Iohannis hold joint talks with all parties to designate a consensus figure as the prime minister nominee.

The liberals, whom Iohannis was scheduled to meet later in the day, have already called for snap elections.

Under Romania’s constitution, the president is required to hold such consultations, but is not bound by the choice of political parties. Iohannis himself was on the receiving end of this process, when he was nominated by the liberals for prime minister in October 2009, only for then-president Traian Basescu to pick a different candidate, twice – the looming confrontation with parliament was resolved when Basescu was re-elected for a second term two months later and Iohannis asked that his name no longer be nominated.

Should Iohannis follow the example of his predecessor, he could trigger snap polls by putting forth candidates were unlikely to be confirmed by parliament. A minority cabinet by the liberals is also a possibility, although such a scenario is seen as unlikely. 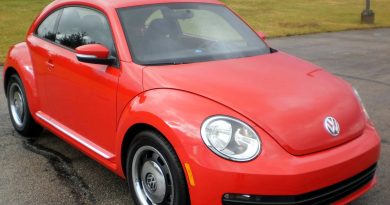 Migrant women and children on the move in Europe subjected to abuse, sexual violence – UNHCR