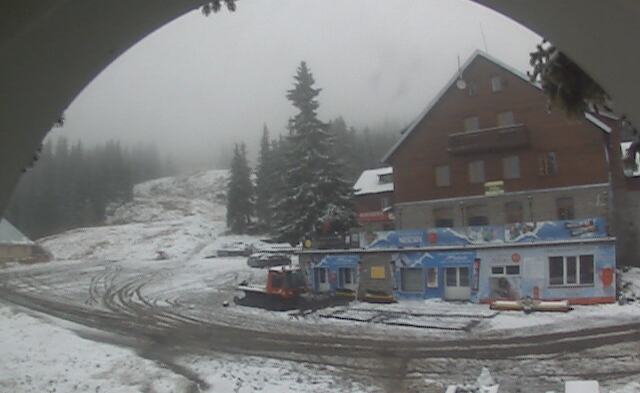 The cold weather front over Bulgaria brought the first snowfall in several high-altitude areas on October 23, including on Mount Vitosha just outside Sofia, as well as the Rila and Stara Planina mountain rangers.

Snow was mostly falling at altitudes above 2000m, with heavy clouds and fog seen on the Mountain Rescue Service webcams. Areas at lower altitudes saw mostly rain and the weather forecast for the weekend said that the cold front was expected to pass overnight, bringing higher temperatures and sunny weather over the weekend.

Meteorologist Georgi Rachev, speaking to broadcaster bTV on October 23, said that the first snow outside the mountainous areas was to be expected in late November. He said that the weather forecast for the next week was sunny, with temperature highs reaching up to 15C, while the longer-term forecast also indicated Bulgaria was in for a warmer-than-usual month of December. 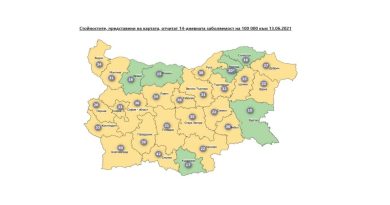 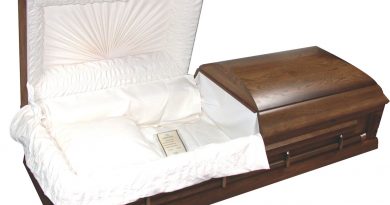 Bulgaria comes up with draft law on funeral agencies, burials