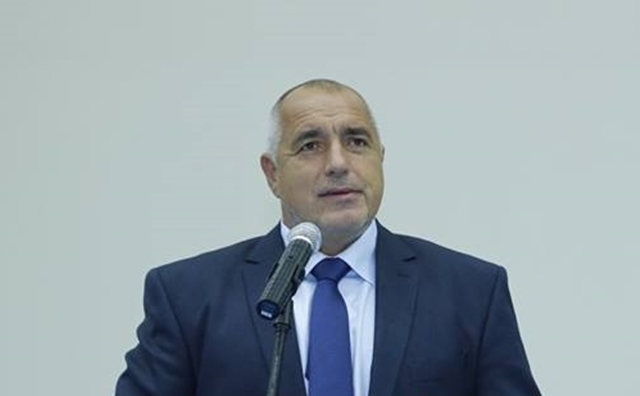 Earlier reports said that the Bulgarian ambassador in Moscow, Boiko Kotsev, had been summoned to the Russian foreign ministry in connection with reported remarks by Borissov saying that Russia sold the most expensive gas in Europe.

Borissov, speaking to reporters, said that there had been a note from the Russian foreign ministry asking why Bulgaria was conducting a customs check of Lukoil.

“Yes, there is a note but it is in relation to the checks at Lukoil and we run checks on all oil companies. When they do something good about their (refinery) and investments in Bourgas, I personally go there and congratulate them, “Borissov said.

“When we perform checks and seek what is best for consumers – quality and cheap fuel, no one could be angry with us and reproach us,” he said.

“Our goal is to ensure that consumers buy high-quality fuel at reasonable prices and the inspections that we started some time ago are producing good results,” Borissov said. He said that the checks had resulted in decreases in the price of fuel and there had been a considerable improvement in quality.

Companies that believed that the law was being broken could complain to prosecutors, he told reporters.

“We will not succumb to Russian diplomacy. I have always known our Orthodox Church and our nation love the Russian nation, as I myself do. One side concerns history, memory, and recognition, the other thing concerns bills. When it is a fact they have sold us the most expensive gas for decades on end, we cannot be content with them and we seek diversification and better prices.”

Borissov said that checks also were performed on Shell and OMV, “but I have not received a note from them yet”.

Bulgarian authorities had carried out checks at Lukoil for years and this was nothing new, he said.