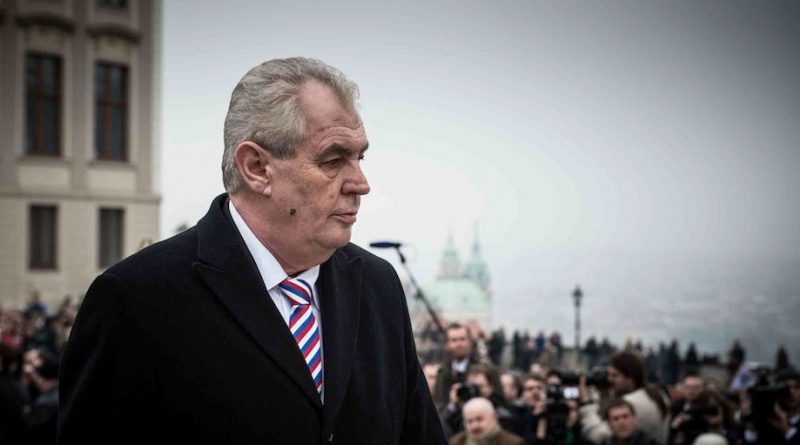 A documentary shown by public broadcaster Czech Television claims decades ago, during the communist regime, a young Miloš Zeman as well as pop star Karel Gott took part in a state-run experiment on the effects of LSD.

The film, called LSD made in ČSSR, states that starting in 1952, the Czech state began looking into whether the hallucinogenic drug lysergic acid diethylamide could be used as a weapon in the Cold War. The tests lasted until the 1970s.

“I read somewhere that our former regime wanted to export LSD to destabilize Western countries; counterintelligence played a role in it. … The [secret police] StB anyway systematically monitored events around the psychiatrists who used LSD in therapy,” documentary maker Pavel Křemen told the magazine Reflex.

Romanian president: ‘The EU might force us into accepting more migrants’