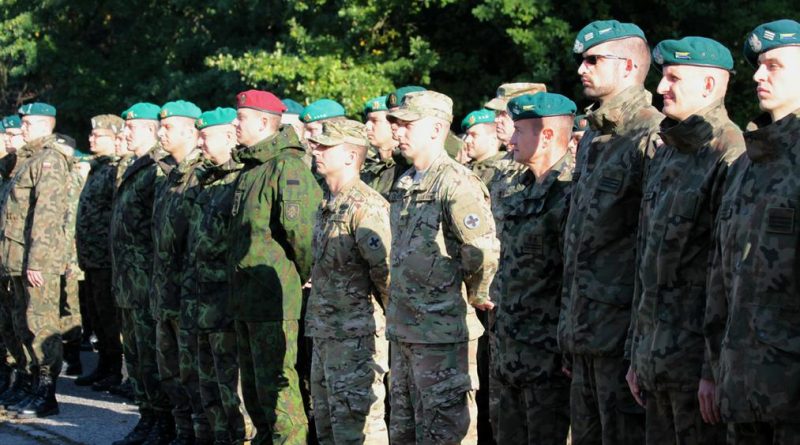 Poland launched on September 24 2014 the largest ever exercise of the Polish Armed Forces, “Anaconda”, involving 12 500 soldiers, including 750 from NATO members, in response to security concerns over the situation in neighbouring Ukraine.

This year’s “Anaconda” includes soldiers from the Czech Republic, Estonia, the Netherlands, Lithuania, Hungary, Britain, Canada and, for the first time in history, the United States – namely, the US Army’s 18th Military Police Brigade. 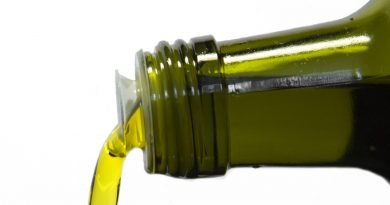