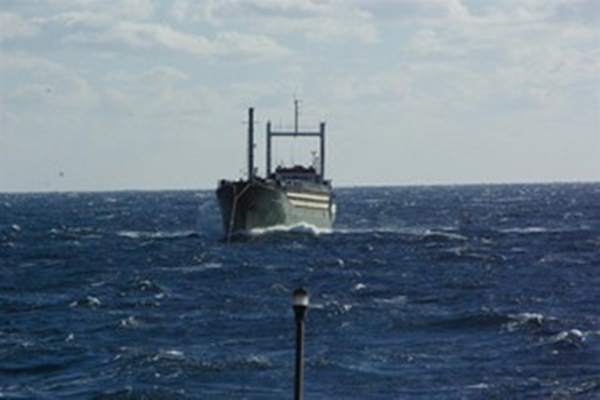 The International Organization for Migration (IOM) is calling for action to stop the use of so-called ghost ships to transport migrants across the Mediterranean Sea to Europe. IOM says it fears many migrants will lose their lives if this risky practice is allowed to continue.

Over the past week, more than 1,000 migrants, most fleeing conflict in Syria, had to be rescued in the Mediterranean Sea. Survivors of the two so-called ghost ships in which they were traveling say the crews aboard abandoned their ships, using lifeboats, after locking in the automatic pilot as the boats neared the Italian coastline.

Both could have capsized with heavy loss of life. But the migrants were lucky. The first boat, carrying 736 people, made it to shore in southern Italy on New Year’s Eve. The second, with 359 Syrian refugees on board, was abandoned by its crew and was towed ashore over the weekend by the European Union’s Triton mission.

Triton is a scaled-down version of Italy’s Mare Nostrum, which rescued tens of thousands of migrants at sea before the mission was shut down at the end of October.

A spokesman for the International Organization for Migration, Joel Millman, says rescued passengers reported paying between $4,000 and $8,000 to smugglers based in Turkey, which is where the voyages originated.

“Obviously, we look upon this with alarm. We are concerned that with Mare Nostrum now ended and the migrations continuing at pretty high numbers through the winter in very dangerous conditions, that this may be something we are going to be seeing more of in the weeks ahead,” he said.

Italian authorities report 163,368 migrants were rescued at sea through the first 11 months of 2014. This is about three times the total arriving in 2013. They say Syrians were the most numerous migrants, followed by Eritreans.

IOM reports more than 3,000 migrants went missing on the Mediterranean last year, presumed drowned. It says they were crossing from North Africa when their small, unsafe boats sank or capsized.

Migrants describe the so-called ghost ships as large cargo vessels, which despite their size are old and unsafe.

Maritime experts figure such ships can be bought for between $100,000 and $150,000. At this rate, the IOM calculates that smugglers can earn more than $3 million for voyages like the two that ended in recent days, with up to 900 migrants crammed on board.

And with the ships on autopilot near the coast, the smugglers greatly reduce the chance of getting caught by EU or Italian authorities.

Millman says thousands of Syrians are fleeing every month. So, smugglers can plan on a reliable stream of customers. He notes Lebanon’s recent decision to require visas from Syrians wishing to enter the country is likely to swell the demand for smugglers’ services in Turkey. 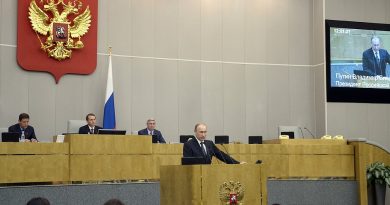