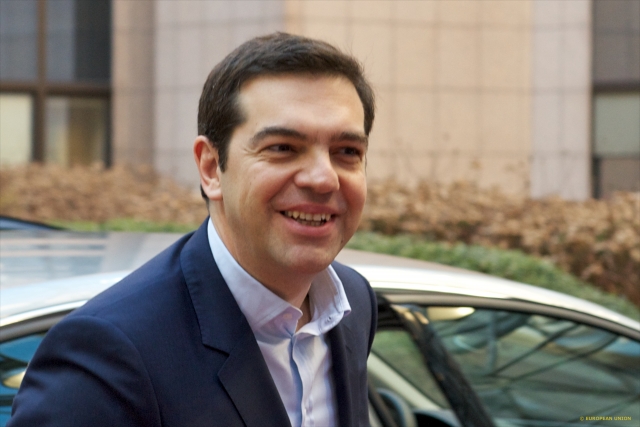 Tsipras spoke to cheering crowds in central Athens late Sunday, just hours after voters rejected a bid by conservatives to take control of the government in Athens. He said he felt “vindicated,” adding that his Syriza party will seek to honor “a clear [voter] mandate” to rebuild the Greek economy and “lift our country’s pride.”

Sunday’s vote – the third national election in Greece this year – was triggered when Tsipras resigned last month, to face down an internal political rebellion by Syriza members angered at Tsipras’ decision to reverse himself and accept European conditions in exchange for further bailout funding.

With 66 percent of the vote tallied late Sunday, the Syriza party was carrying 35.4 percent of the vote and winning 144 seats in the 300-member parliament.  The New Democracy Party was second with 28.3 percent, followed by the Nazi-inspired Golden Dawn Party with 7 percent.

Tsipras rose to power early this year on a campaign platform of opposing spending cuts and tax increases demanded by Greece’s European creditors in return for more bailout money — a three-year package worth $98 billion.

But after a series of heated negotiations with European envoys, he capitulated to most of those demands, arguing that Greece faced certain bankruptcy and a ruinous exit from the joint economy of the 19-nation eurozone if it did not accede to those demands. 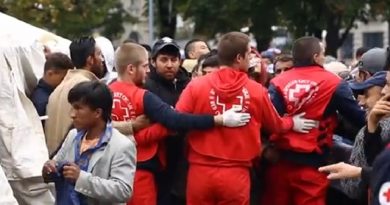