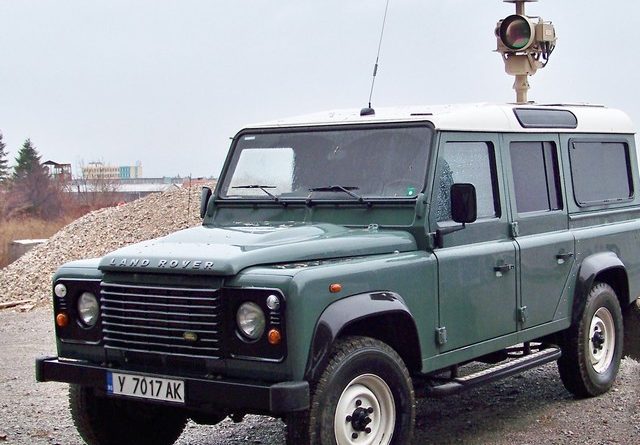 Two Bulgarian Border Police who were on duty at the Kalotina border checkpoint in western Bulgaria at the Serbian frontier were arrested after allegedly taking a bribe of 700 leva (about 356 euro) from a Bulgarian national driving a car with three refugees in it.

Prosecutors allege that the two Border Police, Vesko Arsov and Bisser Ivanov, accepted the money and then neither checked the vehicle nor the passengers travelling in it.

The September 1 incident meant that the two police had failed to take action to curb the trafficking of refugees in Bulgaria, said prosecutors, who added that they would apply for a court order remanding the two in custody. The two were initially held in 72-hour detention.

The investigation is being conducted under the leadership of the Regional Prosecutor’s Office in Sofia. 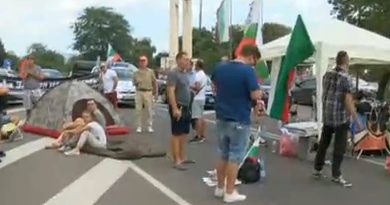 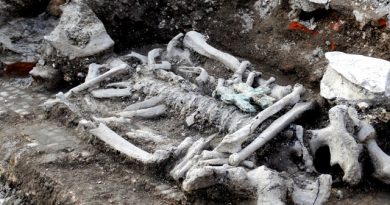