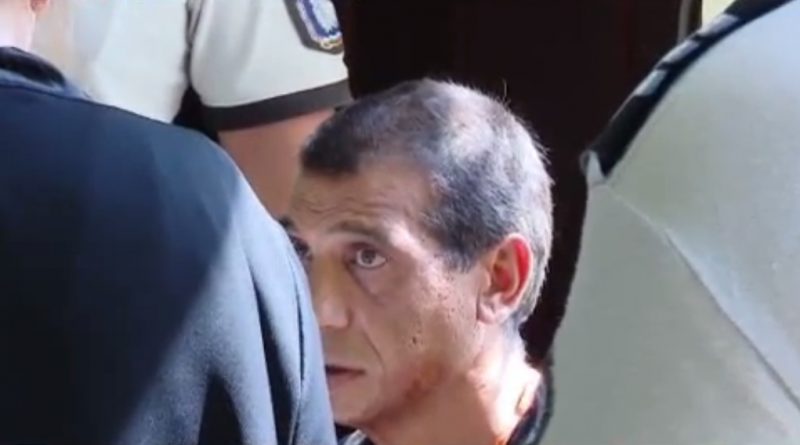 The accused in the July 30 murder of British expatriate Janet Bennett in the Bulgarian village of Malomir was found dead in custody on August 25, in what was described by prosecutors as a suicide.

The Regional Prosecutor’s Office in Yambol said that Ivan Nikolov (40) had been found hanged in custody in the city. There were no signs of violence, prosecutors said.

Pre-trial proceedings had been initiated, which would fully investigate what had led to Nikolov’s death, according to prosecutors.

Mrs Bennett, who was 67 and who had been living in the Bulgarian village just a few months, was murdered on July 30 and her remains found the following day. At the time, police said that the perpetrator had attempted to destroy her corpse.

Soon after, the arrest was announced of Nikolov, who had multiple previous criminal convictions, most for theft but also for drink-driving and driving without a licence. Investigators said that the arrest was made on the basis of indisputable DNA evidence. 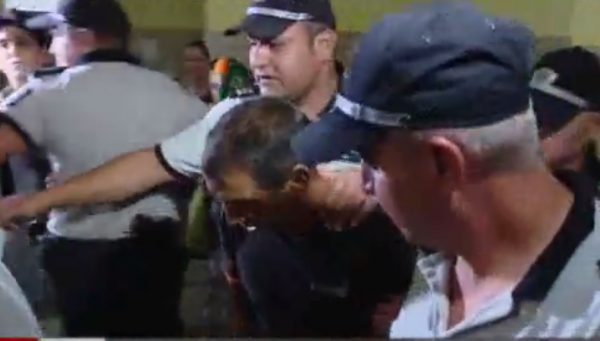 At the time, Prime Minister Boiko Borissov congratulated the investigative team on their work.