Bulgaria’s Central Election Commission began on August 25 accepting applications by political parties and coalitions to register to compete in the country’s mayoral and municipal elections to be held on October 25.

As has become traditional in recent years, Bulgaria’s largest party and the current holder of the mandate to govern nationally, Boiko Borissov’s centre-right GERB, was first in the queue at the Sofia headquarters of the Central Election Commission.

For the first time, voters in Sofia at 50 polling stations will be able to choose whether to vote in the traditional manner on a ballot paper or to do so using a voting machine. Machine voting will carry the same weight as ballot paper voting.

Parties have until September 9 to apply for registration.

Simultaneously with Bulgaria’s October 25 municipal elections, there will be a national referendum on whether to allow electronic voting in future elections and referendums. 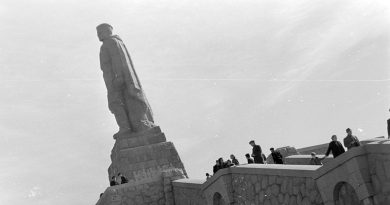 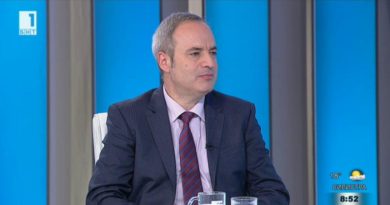