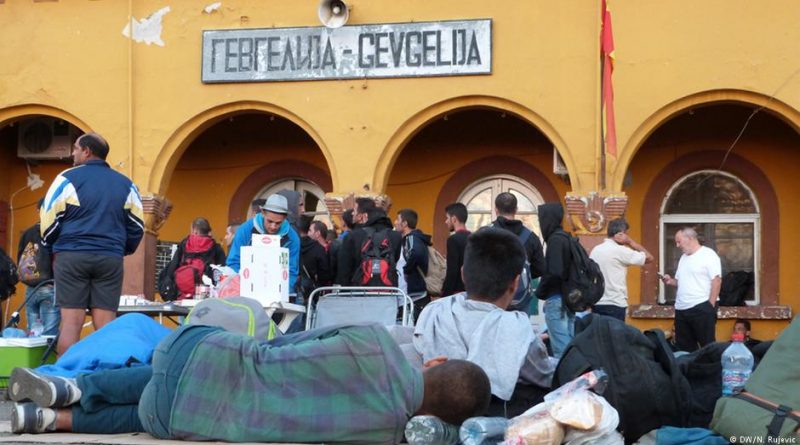 Thousands of migrants are crowding the station of Gevgelija in Macedonia, trying to get to across the border to Serbia. Officials want to get rid of the migrants as soon as possible, letting them pass without controls.

“These damned terrorists,” a Macedonian policeman swears as he shines his flashlight into a train’s rear carriages to look for hidden migrants. The struggle to board the train begins every morning, when the international express from Thessaloniki to Belgrade crosses the border between Greece and Macedonia and stops in Gevgelija. Two thousand refugees jostle with each other to get onto the train. Only 200 manage to find a place.

“Terrorists, who else?” the policeman grumbles. “After all, they’re coming from Syria.” His colleagues are more relaxed. Despite having their riot gear on, most of the officers smoke and chat amiably with each other.

Gevgelija has been the site of some alarming scenes in the past week. Migrants fleeing conflict zonesfrom around the world have reached are jostling to find a place on the trains. Children are passed in and out through windows, depending on whether their parents have found a way in. Some people have used knives to get through the crowd, injuring several others.

Last Friday, Macedonian officials began issuing papers that enable migrants to transit the country. The only hitch is that this freedom of movement is good for only 72 hours. Migrants must have either left the country by that point or applied for asylum – something no one wants to receive in Macedonia. 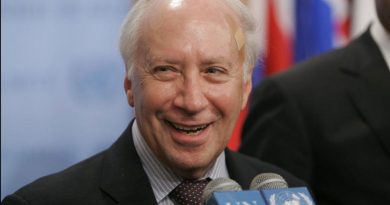 New round of talks on Macedonia name dispute in New York