Bulgaria’s foreign trade gap in the first half of this year continued its downward trend seen in the previous months, shrinking to 3.04 billion leva (about 1.56 billion euro), or 1.09 billion leva that during the first half of 2014, according to figures released by the National Statistical Institute on August 10.

Exports, calculated in free-on-board (FOB) prices, rose by 11 per cent to 22.4 billion leva, including four billion leva in June alone, which was 8.7 per cent higher than the same month of last year.

Imports, calculated using cost, insurance and freight (CIF) prices, were 25.4 billion leva, rising by 4.7 per cent year-on-year, including 4.4 billion leva in June, a 5.8 per cent increase over the same month of 2014. 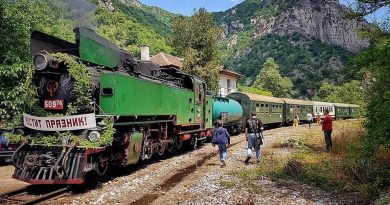 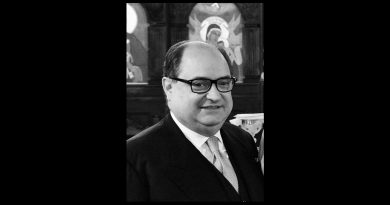