The Regional Prosecutor’s Office in Yambol has laid charges against a 40-year-old man in connection with the rape and murder of a 68-year-old British expatriate in the village of Malomir at the end of July.

An Interior Ministry statement, which identified the accused only by his initials, I N, said that he had been repeatedly convicted of various crimes in the years between 2002 and 2012, including for theft, drink-driving and driving without a licence.

Prosecutors would request the Yambol District Court to remand the accused in custody without the prospect of bail, the Interior Ministry said on August 4.

The arrest of the suspect was announced two days earlier by Prime Minister Boiko Borissov. The suspect was taken into custody on the basis of DNA evidence, police said.

The UK expatriate, identified in media reports as Jan Bennett, reportedly left her home in the Malomir village, Tundzha region, on the evening of July 30, accompanied by her two dogs.

The following day, her body was found, extensively burnt. There was evidence that she had been severely assaulted before her death.

Reports said that she had moved along with her husband Nick three months before from Turkey to become one of 28 British expatriates in the south-eastern Bulgarian village of 740 residents. 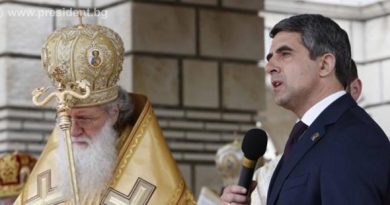 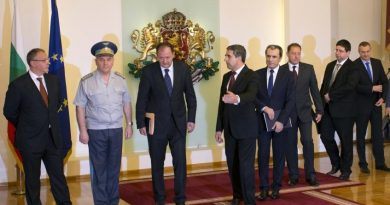 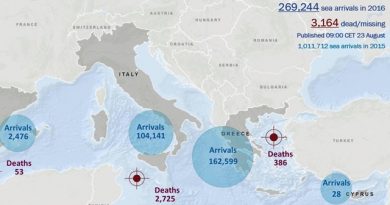