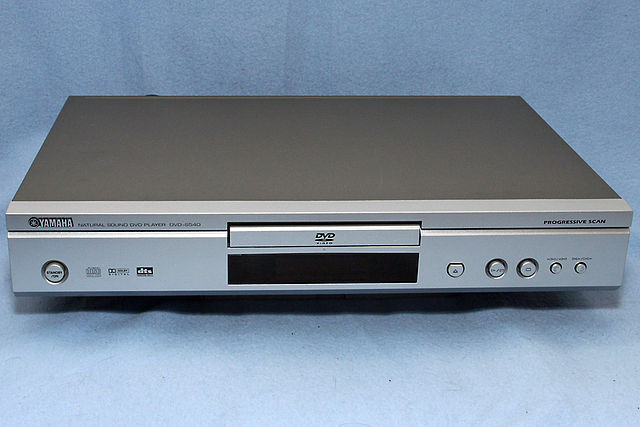 The European Union, the United States, China and the vast majority of the World Trade Organization (WTO) members that were participating in the negotiations agreed on July 24 to eliminate custom duties on 201 high-tech products.

The extension of the 1996 Information Technology Agreement (ITA) is the biggest tariff-cutting deal in the WTO in almost two decades.

According to a statement by the European Commission, the agreement initiated and brokered by the EU, will benefit both consumers and firms alike by removing customs duties on a wide range of goods, including medical equipment, video games and consoles, home hi-fi systems, headphones, blue-ray/DVR players, semi-conductors, and GPS devices.

“All in all, the deal will cover one trillion euro in global trade, covering close to 90 per cent of world trade in the products concerned,” the European Commission said.

A total of 54 WTO members negotiated the expansion of the ITA. A limited group of countries is expected to confirm its participation in the coming days, the EC said.

“This is a great deal for consumers, and for companies big and small” said EU Trade Commissioner Cecilia Malmström.

“We’ve worked hard to broker this compromise between different countries and to find the best solutions for Europe. This deal will cut costs for consumers and business – in particular for smaller firms, which have been hit especially hard by excessive tariffs in the past. Just as important, this deal shows how we can use the EU’s trade policy to encourage innovation in the IT sector – a part of our economy that is crucial for Europe’s growth and for creating jobs.”

Malmström said: “This major achievement adds much-needed momentum to the World Trade Organization. It clearly shows that countries around the world can work together to achieve solutions that benefit everyone. I count on other countries joining soon. And looking ahead, this agreement is an inspiration to step up our efforts in the run-up to the WTO ministerial in Nairobi in December. That will be the ‘make or break’ meeting for the Doha development round – it will be the last chance to conclude it.”

The new, expanded ITA agreement concluded on July 24 will reduce the costs for consumers and for manufacturing IT products in Europe, according to the European Commission. It will offer new market access for many of Europe’s high tech companies – some of which are leaders in their fields – and encourage innovation by simplifying access to state-of-the-art technology. As such, it will contribute to the further development of the digital economy in the EU.

The EU made the original proposal in 2008 to review and expand the ITA. Other WTO members finally took up the proposal in 2012, when negotiations started. From the outset, the EU proposed liberalising a wide range of goods, including consumer goods with relatively high tariffs in the EU (up to 14 per cent), such as set top boxes, video cameras and cathode ray tube monitors. The EU then played a key role in brokering compromises throughout the negotiations, and chaired the last three negotiating rounds.

Tariffs will be eliminated within three years from the date of application of the agreement, which is foreseen for July 12016. For sensitive products longer phase-out periods will be negotiated to give industry time to adapt to a zero-tariff environment The EU has a trade surplus in the products covered of about 15 billion euro. The deal will not cover certain electronic products subject to duties in the EU, such as certain monitors, projectors, non-digital car radios as well as TVs.
The extension of the ITA aimed at broadening the original Information Technology Agreement between Members of the World Trade Organisation (WTO), which came into force in 1997. A total of 54 WTO members negotiated the expansion of the ITA.

Under the original ITA, participants eliminated all customs duties on IT products such as computers, telephones, digital cameras and their parts.

Since the ITA was completed and entered into force in 1997, trade in the sector has quadrupled.

In May 2012 a number of participants started negotiations to expand ITA to new products. The new agreement will substantially expand the range of products covered, that include consumer and other finished products, parts and components, and machinery used in the manufacturing of IT products.

Bulgaria to increase electricity prices by 13% on July 1