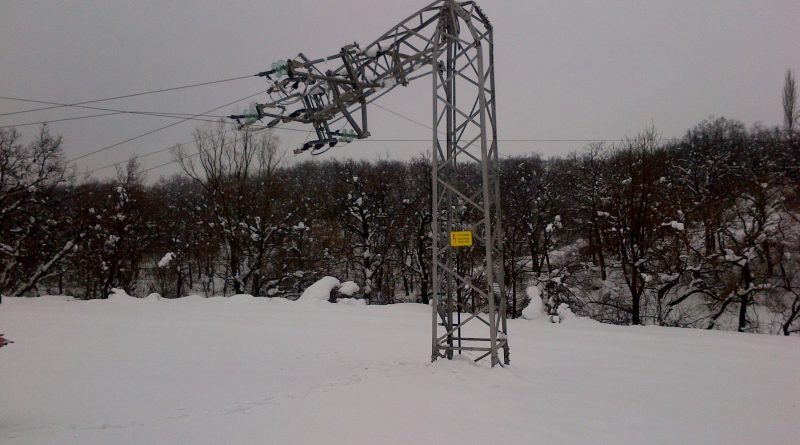 The European Commission said on July 23 that it has approved a grant of 6.3 million euro for Bulgaria to cover part of the emergency costs of recovery operations following natural disasters that occurred in the winter of 2015.

The money from the EU Solidarity Fund will help to restore vital infrastructure and services, reimburse the cost of emergency and rescue operations and cover some of the clean-up costs in the affected regions, the Commission said in a statement.

At the end of January 2015, parts of Bulgaria also suffered from heavy rainfall, snow, floods and landslides, causing considerable damage to public infrastructure, businesses, private homes and agricultural land. The worst conditions were in south-eastern Bulgaria, with more than 300 buildings flooded in the Black Sea port city of Bourgas alone.

“The EU Solidarity Fund is one of our strongest symbols of solidarity in times of need. Today we are bringing financial support to the regions of Greece and Bulgaria affected by the disasters of this winter, which caused considerable damage. Now we can start rebuilding, together,” regional policy commissioner Corina Cretu said in the statement. 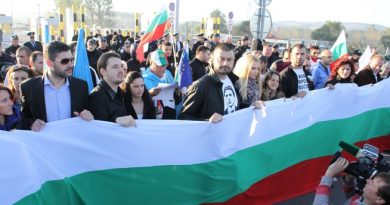