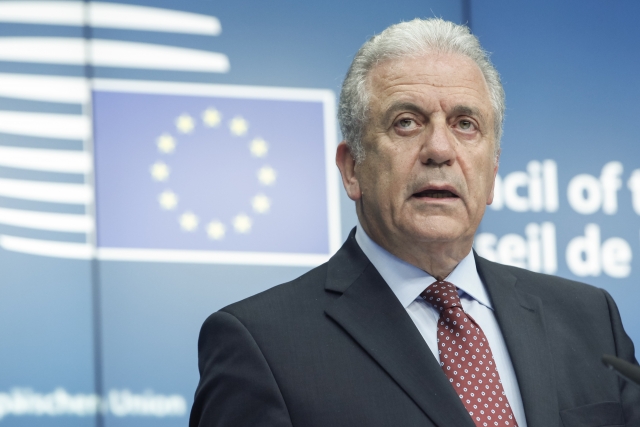 Bulgaria will accept 500 refugees, mainly from Italy and Greece, more than a third less than the number initially proposed in the European Union’s migrant redistribution plan.

This emerged after a meeting of EU interior ministers, attended by Bulgaria’s Deputy Prime Minister and Interior Minister Roumyana Buchvarova. 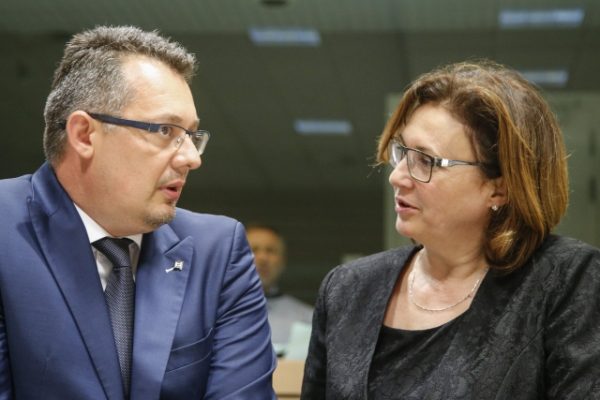 In May, the European Commission proposed that as part of the plan involving all EU member countries, Bulgaria should accept 788 asylum seekers from a total of 40 000 for the entire EU, to be reallocated from Italy and Greece, and about 200 people from third countries seeking protection and asylum in the EU.

Bulgaria’s Chief State Health Inspector: Significant decline in morbidity, but pandemic not over 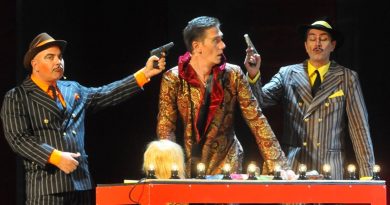