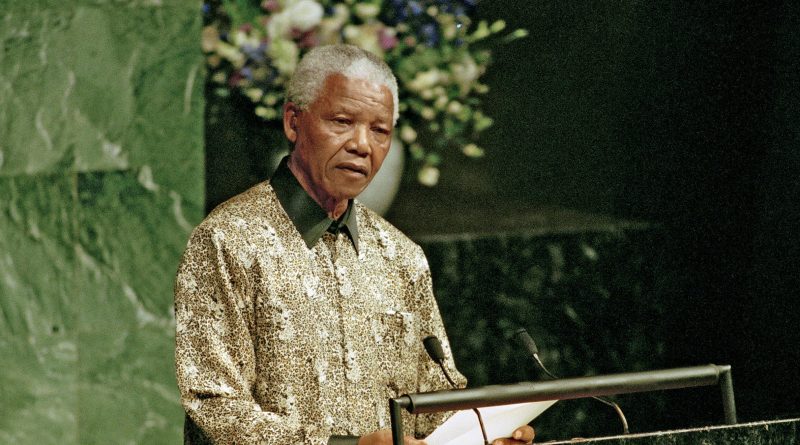 The South African embassy in Sofia will celebrate international Mandela Day on July 18 2015 by donating books to the underprivileged, the embassy said.

“The 67 minutes symbolise 67 years of uninterrupted and selfless service to the people of South Africa and the world after Mandela joined the African National Congress in 1942,” the embassy said.

The embassy said that it had requested all diplomatic missions and representations of international organisations in Sofia to join it in celebrating Mandela Day by donating books, which the embassy will hand over to the Amalipe Centre for Interethnic Dialogue and Tolerance and to the Bulgarian National Commission for UNESCO.

“Many embassies and representations in Sofia have already responded to our request,” the embassy said.

The UN has confirmed that July 18, Mandela Day, is an annual national, a continental, a global call to action: “Recognise the power within you to make a difference, to change the world around you”.

“The government of the Republic of South Africa and the people of South Africa are urging people all over the world to join them in an annual celebration of Nelson Mandela’s life,” the embassy said. 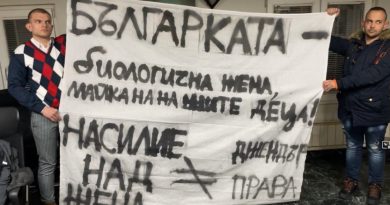