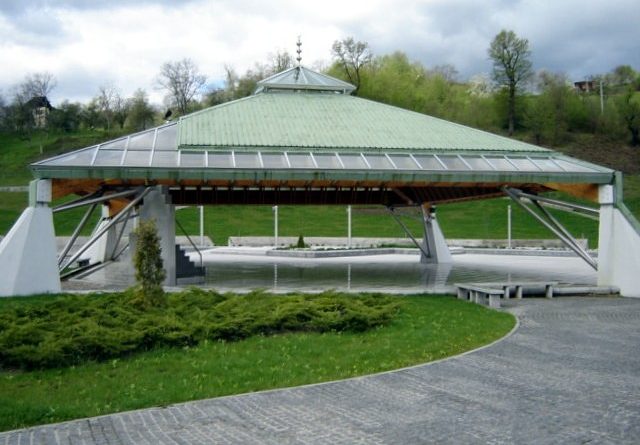 Russia has vetoed a draft U.N. resolution condemning the 1995 massacre at Srebrenica during the Bosnian war as an act of genocide.

“Russia’s actions tarnishes the memory of all those who died in the Srebrenica genocide,” Wilson said. “Russia will have to justify its behavior to the families of over 8,000 people murdered in the worst atrocity in Europe since the Second World War.”

U.S. ambassador to the U.N. Samantha Power, also had harsh comments in an interview with VOA’s Margaret Besheer.

“Russia can do what it wants, clearly, in the Security Council as a permanent member, but it can’t veto the truth,” Power said.  “The facts of the genocide in Srebrenica have been established by hundreds of thousands, if not millions of pages of photographic evidence, witness testimony and the actual physical remains of more than 6,000 victims so far.”

Ambassador Power, a former journalist (1993-1996), who also covered the Yugoslav wars for U.S. News & World Report and other U.S. publications, added that “Bosnian people and the families of those who suffered should know that that’s the case and all that happened today with Russia showed its isolation in the international community and showed that genocide denial is the enemy of reconciliation.”

Two international courts have called the Bosnian Serb slaughter of 8,000 Muslim men and boys at a U.N. enclave protected by Dutch troops a genocide.

Russia, Serbia and the Bosnian Serbs called the resolution divisive.