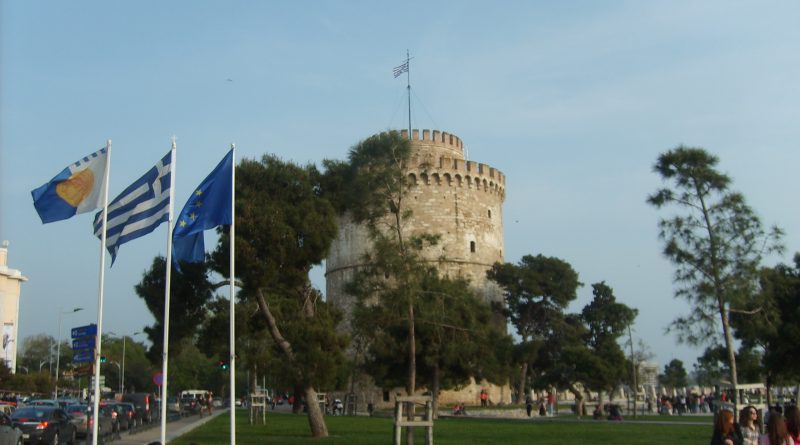 Bulgaria’s Foreign Ministry has made seven recommendations to the country’s holidaymakers heading to Greece, including to fill their tanks with fuel in Bulgaria and to have enough cash.

Against a background of Greece’s economic and financial crisis and the capital controls imposed by the government in Athens, Bulgaria’s Foreign Ministry said that Bulgarians crossing into northern Greece should fill their tanks on the Bulgarian side of the border.

Doing to would avert the risk of running into difficulties right at the start of their holidays, looking for fuel at petrol station or waiting in long queues in some resort areas. Fuel stations in Greece currently were only accepting cash payments, the ministry said.

The ministry advised against carrying cans of petrol into Greece, because this was illegal in that country, which had specific regulations on the storage of fuels, “and could lead to real problems in checks by Greek police and supervisory bodies, especially during the summer fire season”.

Bulgarians should be sure that they had enough cash and to be careful about protecting it, given the increased number of thefts in resorts. Holidaymakers should make use of the safes available in most hotels in Halkidiki and other tourist spots, the Foreign Ministry said.

Holidaymakers should check in advance at the hotels where their reservations had been made regarding in what form payment would be accepted, via credit or debit card or cash.

People should not rely on being able to withdraw cash from ATMs in Thessaloniki and northern Greece. Bank teller machines were not only difficult to access because of huge queues of people in front of them, but also very often in smaller and remote places were not filled regularly with banknotes.

Payments in Greek restaurants other than some luxury restaurants were generally only accepted in cash, the ministry said.

There was a lack of some basic goods and particularly imported goods and medicines in shops and pharmacies in northern Greece, mainly in smaller towns. The ministry advised people to be sure that they had sufficient quantities of any medications specifically needed before entering Greece, while taking into account limitations imposed by the customs system between the two countries. 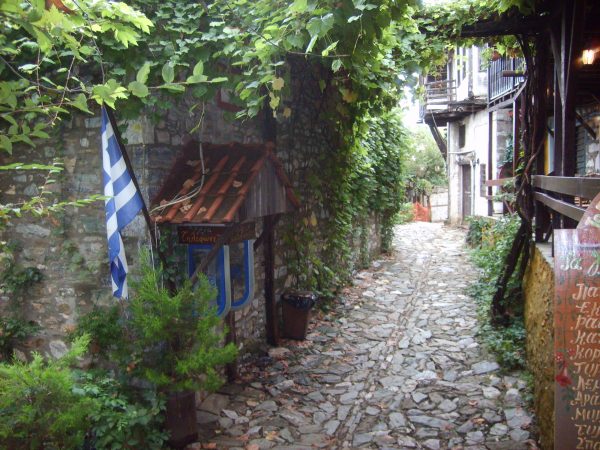 The Foreign Ministry recommended that Bulgarian citizens keep with them the contact details of the Bulgarian embassy in Athens and the consulate-general in Thessaloniki, which the ministry provided in a note on its website.