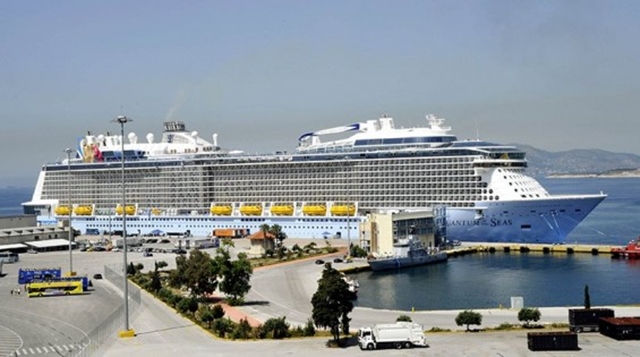 Greece could obtain a greater share in the cruise market by implementing a national strategic development plan, which includes a network of six to seven ports, the executive director of the International Association of Cruise (CLIA) in Europe and CEO of Celestyal Cruises, Kyriakos Anastasiadis, said on the occasion of the publication of the Union’s figures on the progress of the industry.

According to CLIA Europe’s figures, Italy, Germany, Great Britain, Spain and France, hold 83 per cent of the passenger market share.