Greek government sources suggest an interim deal will be agreed imminently that would secure Athens meets its heavy debt repayment schedule in the coming months. A longer-term agreement will then be decided in the fall.

A 300 million euro debt repayment, the first of four this month, to the IMF due on June 5 is set to be met and default will be averted, the same sources point out. This gives a bit more time for negotiations to continue this week and for a deal between the Greek government and the country’s creditors to be reached eventually. 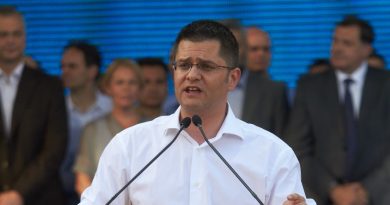 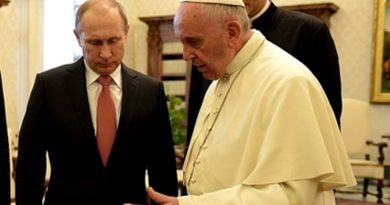