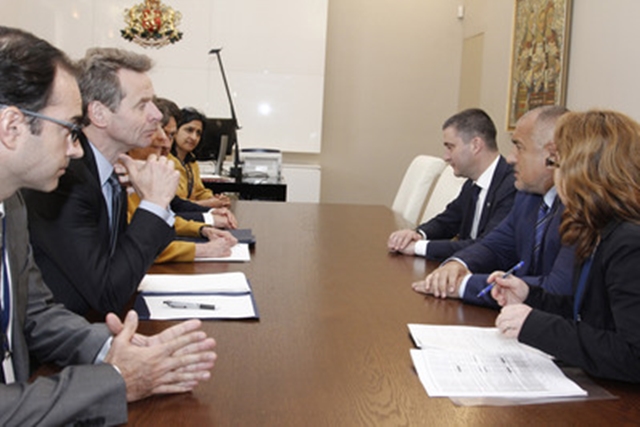 Bulgaria’s government is working to ensure political stability in Bulgaria and improving the country’s international reputation, Prime Minister Boiko Borissov has told senior representatives of the International Monetary Fund and the World Bank.

Borissov was speaking on May 30 at a meeting, hosted by Bulgaria, of an IMF constituency group and World Bank organisations of which the country is a member.

Those at the meeting included World Bank Vice President for Europe and Central Asia Laura Tuck, Director of the Bank for Europe Mamta Murthi and the IMF Director for Europe Poul Thomsen. Also attending was Bulgarian Finance Minister Vladislav Goranov.

Borissov said that in the first six months since his government came to office, it had focused its efforts on solving urgent problems, but now was looking at the longer term. 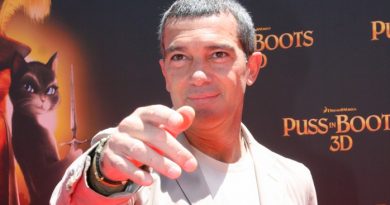